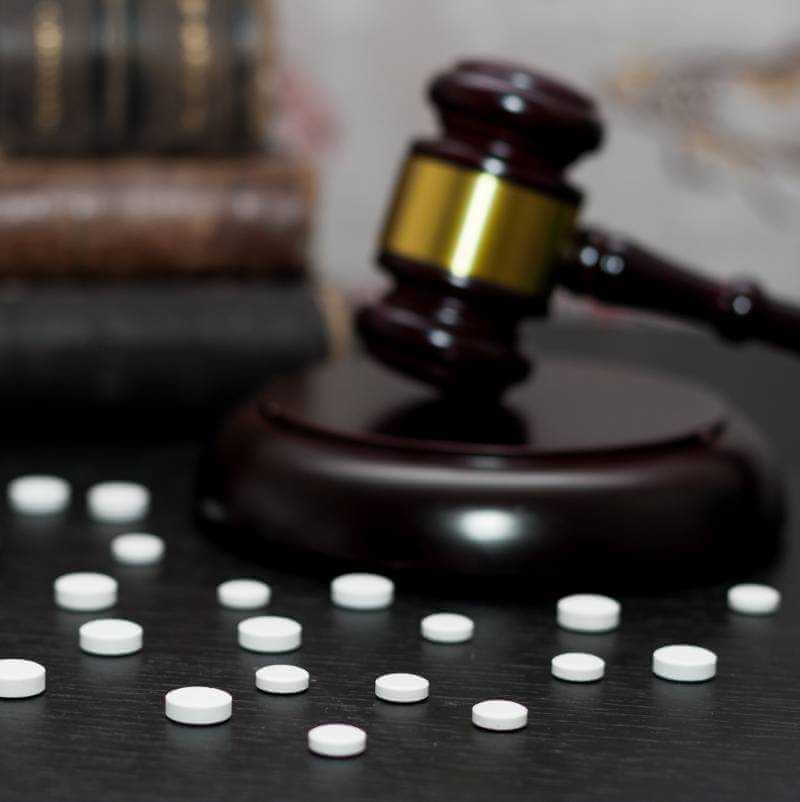 Dollar General strongly refuted all allegations of wrongdoing or liability listed in the lawsuit. Although the Florida federal court has not decided who is right or wrong, the plaintiff and Dollar General agreed to the settlement to evade the cost and risk of further litigation.

Background to the Deception

Originally, the concentration of liquid acetaminophen in the infants’ formula was stronger (80 mg/0.8 mL or 80 mg/mL) than the children’s products (160 mg/5 mL). To avoid confusion and accidental dosing errors, the Food and Drug Administration released a drug safety communication in December 2011 stating that the concentration in both formulas must be the same.

How Consumers Were Misled

Shamis & Gentile, P.A.’s Andrew Shamis, Esq. explains how consumers were duped by the defendants: “Dollar General marketed and labelled their DG™ Health brand ‘Infants’ Pain & Fever Acetaminophen’ differently to ‘Children’s Pain & Fever Acetaminophen’. This misled parents into believing that the former was specially developed for babies – hence the higher price – when, in fact, they contain the same 160 mg of acetaminophen per dose. Both can be used for infants and children by calibrating the dosage according to their weight and age.”

ABOUT Shamis and Gentile, P.A.:

Serving the Florida, Illinois, Georgia, New York, and Texas communities, Shamis and Gentile, P.A. looks at the law differently, thanks to our experience and legal resources to handle virtually any class action lawsuit.

If you purchased DG™ Health Infants’ Pain & Fever Acetaminophen from September 15, 2016 through June 8, 2021 for personal or household use in the United States, contact Shamis and Gentile, P.A. today.