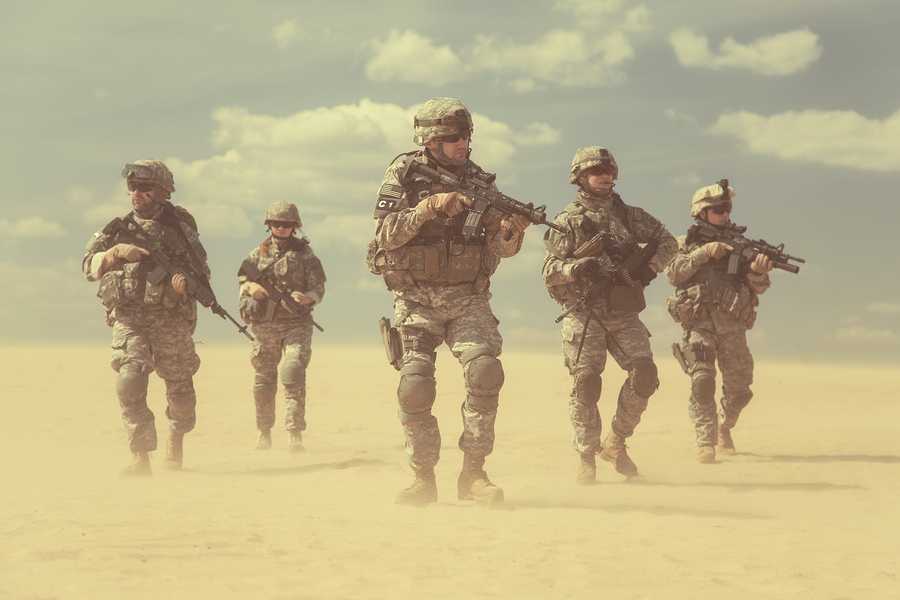 Did you serve in Iraq or Afghanistan? If so, you may have been exposed to a great deal of noise. This may have come from firing a machine gun or grenade launcher. You may have been exposed to the loud recoil of field artillery, such as howitzers. Whatever your position was, you served with honor. You deserve the respect of being a fighting veteran of the United States armed forces. If you now suffer from a bad case of hearing loss or tinnitus, it may have been due to faulty 3M combat earplugs. This is a condition that you deserve full compensation for. To be a part of the 3M earplugs lawsuit contact a mass tort lawyer at Shamis & Gentile, P.A.

The first thing you need to know is that there is no need for you to suffer in silence. You can hire a 3M earplugs lawsuit attorney to help bring your case to court so that you can get some financial relief for your suffering. This is one of the most important steps in the healing process. You deserve to have your issue heard in a court of law as soon as possible.

If You Received 3M Defective Earplugs, You Can File 3M Earplugs Lawsuit Claim

Did you know that there is an ongoing 3M Earplugs lawsuit? This is a mass action that veterans of Iraq and Afghanistan are fully entitled to join. If you were given a set of defective 3M combat earplugs, you may well be experiencing the symptoms of hearing loss. This may have already begun to affect your ability to work. Severe tinnitus may be causing you an untold amount of distress. If this is the case, you deserve to join the 3M earplugs lawsuit in order to get a full settlement for your pain and inconvenience.

If you are experiencing the effects of serious hearing loss or tinnitus, you deserve a full settlement for your suffering. You may well have been supplied with a set of defective 3M combat earplugs that did more to harm you than help you. If this is the case, you can contact a 3M earplugs lawsuit lawyer to represent your case in court. Get in touch with us today to learn more the ongoing 3M earplugs lawsuit and what you can do to join it. Now is the time for you to get the justice you deserve.

previous
Given 3M Combat Arms Earplugs? 3M has agreed to pay $9.1 million for knowingly selling defective earplugs.
next
Were You in an Accident Where You "totaled" Your Car?