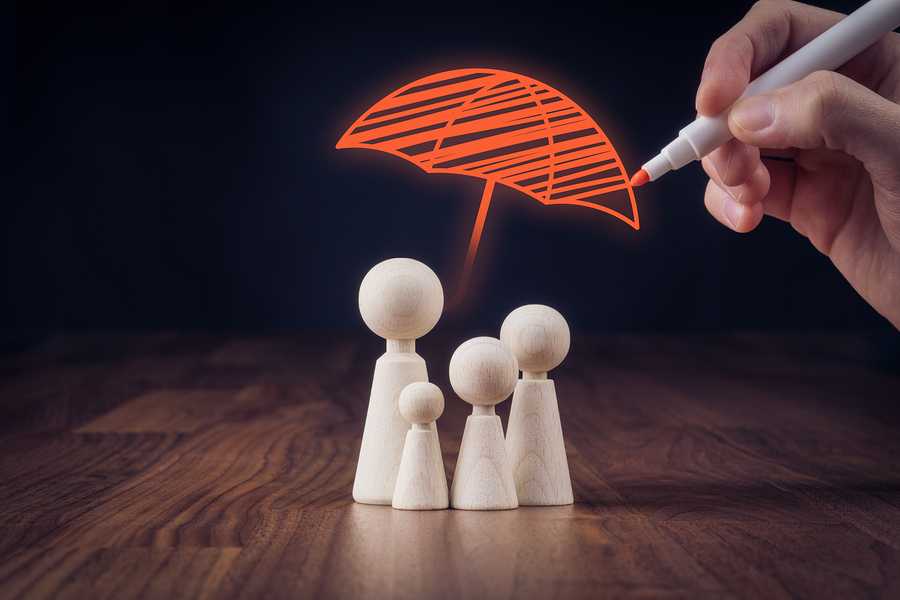 It is widely believed that mail solicitations are fraudulent, misleading, and causing consumers to pay inflated rates for insurance coverage that isn’t even needed. Now, attorneys have begun investigating whether class-action lawsuits can be filed or not for fraudulent Accidental Death and Dismemberment Insurance Offers.

What is going on?

Reports have started to surface that a direct marketing company by the name of Affinion Benefits Group (now Franklin-Madison Group) is pitching accidental death and dismemberment insurance to the financial institutions as “custom appreciation” programs. Account-holders have been offered via mail solicitations associated with the banks or credit unions, $1,000 in free life insurance, as well as an offer for an additional $300,000 in coverage but in exchange for a nominal fee. Typically, the people have to sign up for the insurance offer by checking a box, signing, and returning the letter.

The issue however, is that these charges for accidental death and dismemberment insurance have been inflated with a large portion of that premium payment going towards Franklin-Madison in commissions. For instance, where one would get an individual policy for $1.50 for $100,000 in coverage, the insurance often would levy an $11 payment for the same coverage.

How would you know if you’ve Been Charged?

In case you can’t remember if you’ve signed up for accidental death insurance, the best decision you can take is to check your credit union or bank statements. The premium payments automatically get debited from the account while you don’t receive a bill for the coverage.

It is highly likely that the charge will come from the insurance company itself. It is believed that these companies have partnered with Affinion/Franklin-Madison in the past –

What you can do in such situations?

If you believe that you have been charged for the accidental death and dismemberment insurance after you had signed up for a free offering in connection with your credit union or your bank, you can contact the legal authorities.

It is very much possible that you’ve been deceived and misled about that offer. Maybe you’ve been paid more than you should have. A class-action lawsuit will help you get back that money and require the insurance companies and Franklin-Madison to change the way in which they market their products.

The consumers might have been sent offers in mails for free accidental death and dismemberment insurance in connection with their credit union or their bank. The offer promises them $1,000 in free insurance, even though offers could have included the paid option which would have provided $300,000 in coverage.

The insurance coverage that has been offered by one of the many companies that have partnered up with the direct marketing company Affinion Benefits Group or now known as Franklin-Madison Group.

Even though the consumers assume that they’re not being charged for any insurance coverage as they were told that it was free, some of the individuals might feel like they have been charged premiums directly from their bank accounts.

The customers may even have been unknowingly enrolled for the costlier option, the paid version of this insurance coverage that usually results in small charges from $8 to $100 debited from the accounts quarterly.

However, the inflated premiums observed with such policies allegedly provide relevant kickback payments that go to Affinion/Franklin-Madison Group.

A piece in the Los Angeles Times detailed a story of one woman who had allegedly paid over $600 over the course of over two decades for accidental death and dismemberment insurance even though she didn’t remember signing up for it. That woman later discovered that the charges began in January 1996, but she didn’t feel like questioning the relatively small charges that were withdrawn every three months.