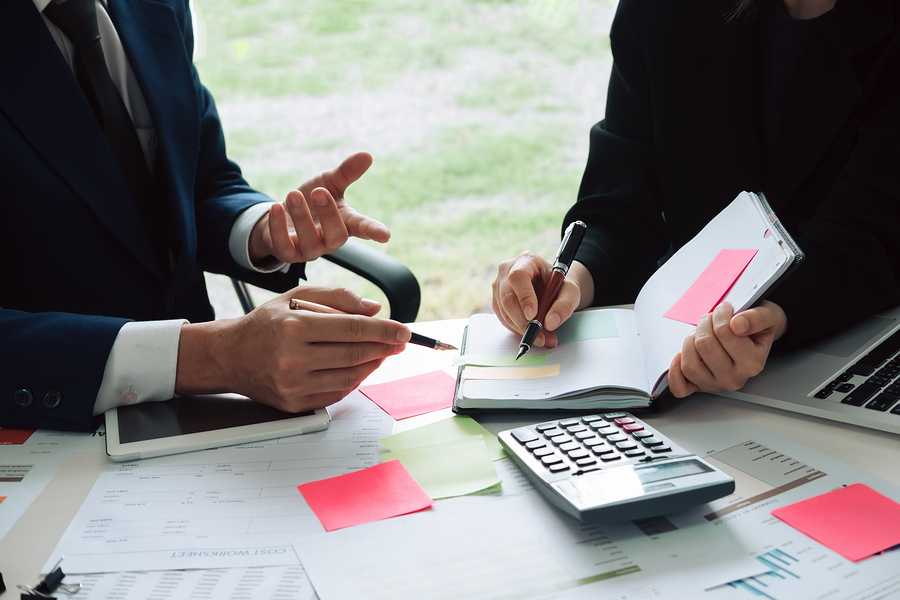 Thanks to insurance, the damage done can be mitigated to an extent. However, some insurance companies do not give much consideration to the needs of their clients.

This particular niche of insurance is specially created to insure people working in hazardous work environments to provide a backup for their injury, or a financial backup to their family if they have been left unable to work or if they die. The accidental death and disability insurance are mainly found as an add-on feature for general health and life insurance policies. As implied by the name, these insurance policies provide you with accidental death and dismemberment coverage. However, the definition of disability or dismemberment may differ from one insurance company to others.

Some insurance companies also take it to define the meaning of ‘dangerous work environment’ which may or may not include certain professions. However, it’s generally professions such as police officer, construction worker, construction engineer, crane operators, sea oil rig worker/engineer, and any other kind of worker who works in places where the operations involve drilling, breaking, heavy materials or handling heavy objects.

If you too work in such an environment, it is always better to get a life and injury insurance for your family. Always choose insurance that covers maximum circumstances and conditions. However, that’s an aspect that we can discuss later.

A Brief Understanding Of The Accidental Death and Dismemberment Lawsuit

In this case, certain consumers were given offers for ‘free’ accidental death and dismemberment insurance by their banks or credit unions. There is a high possibility that they were tricked into buying this poorly structured policy.

These insurance offers were carried out by a direct marketing firm going by the name Franklin-Madison Group, which was formerly known by the name Affinion Benefits Group.

It’s said that certain other insurance companies too participated with the Franklin-Madison Group and Affinion. This may include companies like

According to the company policy, the customers were promised free accidental death and dismemberment life insurance, worth $1000. However, it was noted that the companies may have had charged premiums from the customers without their consent.

If that wasn’t enough breaching of customer’s trust and violating their rights, the customers did not receive bills for the insurance coverage and the premium deduction was made directly from their bank accounts.

These alleged malpractices by the Franklin-Madison Group came to the attention of several of their customers and thus began the lawsuit.

What To Do If Your Insurer Does The Same?

While the rest be assured that most of the insurers do not engage in such malpractices, there always is a slim possibility that things may go down south for you as a customer.

If your insurer has promised you certain perk on your insurance policy which they are not only not providing, but also making additions to the insurance plan, thus having you to pay more, make sure that you take prompt action.

The NAIC or the National Association of Insurance Commissioners is the body that will pay heed to your problem. If things do not sort out despite reaching out to the NAIC, approach the court and file a lawsuit.

How To Choose Your Insurer Before You Regret?

In a time of abundance, there are many insurance companies on the platter to choose from. However, you will have to play your part by doing some research on the companies of your choosing. One of the most important points here is to check the performance history of the insurance company in question.

Do Google searches, read online reviews, read about their performance history and so on. After you have dug enough information you will intuitively understand whether the company is worth choosing.

You can also approach your trusted insurance broker who will offer you to choose from only those insurers that have maintained an impeccable record so far.