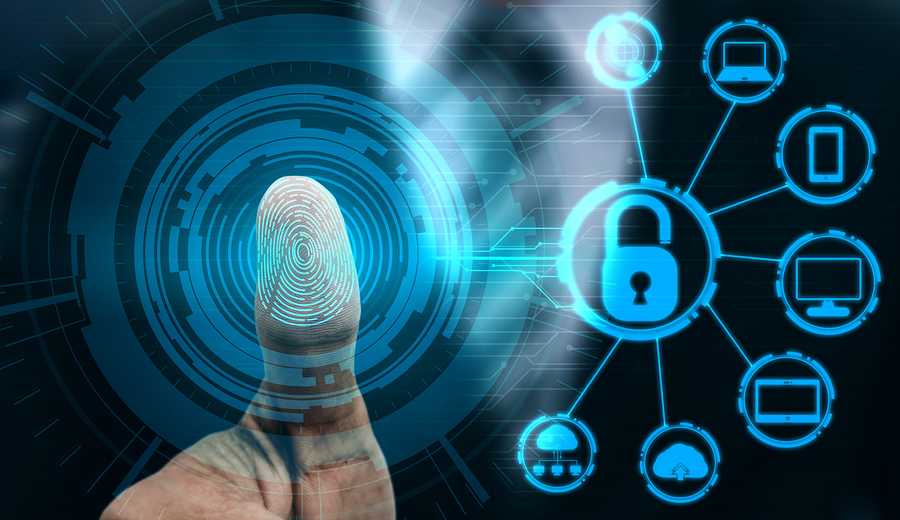 The plaintiff mentions that she was an employee at Hilton Hotel by the defendant in the case, which is the Hilton Management; it is a Chicago based hotel owned and functioned by Hilton management. The lead plaintiff mentions that management required the employees to clock in and out of the hotel with a fingerprint scanner, according to her this was a violation of the Illinois Biometric Information Privacy Act.

According to the victim’s complaint, Taylor her fellow employees were compulsively required to scan their fingerprints on a fingerprint scanner whenever they were clocking in and out for their shifts; they were also supposed to do so when they were leaving for and returning from breaks. This was a given condition of their employment. But there wasn’t any mention of the fingerprint data being stored.

Taylor mentions that none of them gave their informed consent to having their proprietary and extremely sensitive personal information being collected, stored and used as they claim was done at the Hilton Hotel where they were employed.

The Law was passed in the year 2008 by the Illinois General Assembly; it is the state’s Biometric Information Privacy Act also known as BIPA, it prohibits the illegal storage and collection of people’s biometric information, i.e. fingerprints, retina scans, face recognitions and other unique physical traits that are used for digital, automated recognition.

If the companies collect and store any of this information without the informed consent of their employees or hesitate to provide detailed information about why the data is being stored and for how long, they may be strictly summoned for a BIPA Violation or the violation of the Illinois Biometric Information Privacy Act.

Since the Illinois law was passed, the states of Washington as well as Texas have followed up with their own versions of the legislation. Illinois law stands apart because under the Illinois BIPA, individuals are allowed to file lawsuits over alleged violations of the act and recover compensation if their rights were violated, if you find yourself in a similar situation and wish to file a class action lawsuit then you can contact the law office of Shamis& Gentile, P.A in order to get your case sorted.

What happens if the Illinois Biometric Law is violated?

If the claimed violation is found to be intentional or reckless, the liable party can be fined. The amount can go up to $5,000 for each violation. Adding to this, the plaintiff in the situation is not even required to prove that they suffered actual damages due to the misuse of the data; only the fact that the defendant violated the law by storing, collecting or sharing the personal biometric data without the consent of the plaintiff is more than enough to take action or charge the defendant. If you feel that your information or biometric data is being stored without your consent and you are a former resident of Illinois then feel free to speak with a class action attorney at Shamis& Gentile, P.A.

There have been such cases with a number of other companies besides Hilton. They’ve been hit with lawsuits over violation of BIPA, including Google and Wal-Mart.

What are Biometrics and Biometric Fingerprint Technology?

The identifiers based on someone’s physical characteristics are called as Biometrics. This may include retina scans, fingerprints, voiceprints, facial scans, and more.

Biometrics are said to be distinctive because they cannot be changed and are unique for everyone. For instance, if your Social Security number is compromised, they you go through the process of changing it but in the case of biometrics, you can’t change them once they are discovered by the wrong hands, they are pretty compromised. There is increased risk of identity theft and fraud if your biometrics are compromised. The risks are intensified with data such as voice pattern and facial recognition data, a booming underground black market is already doing a violent business.

The science of biometrics is the one which calculates and deals with dimensions of a person’s unique physical characteristics, using scanning technology. The origins of this technology trace back to late 19th century it was the work of a French criminologist namely Alponse Bertillon and Sir Francis Galton.

Josh Ellenbogan states that their work made an attempt to apply mathematical principles to fingerprints and facial characteristics as well as phrenology, it is pseudoscience that was once used to predict psychological and mental traits and emotional tendencies based on shape and the bumps on person’s skull, it has now been discredited.

The lead plaintiff, Taylor’s class action lawsuit reveals that serious data breaches have occurred over the past several years at major companies, including Equifax, the credit reporting bureau. That intercepted data consisted of sensitive information such as social security numbers, addresses and bank accounts.

You need to make sure that your biometrics doesn’t go in the wrong hands or any unauthorized hands in that case without your approval. And unfortunately if that is the case then you have all rights under the BIPA to sue the responsible entity by contacting a suggestive attorney like the ones at Shamis & Gentile P.A. if you have questions regarding this BIPA Violation class action lawsuit investigation.