Here is a general breakdown of the various types of class action lawsuits in which our lawyers and attorneys have plenty of experience. 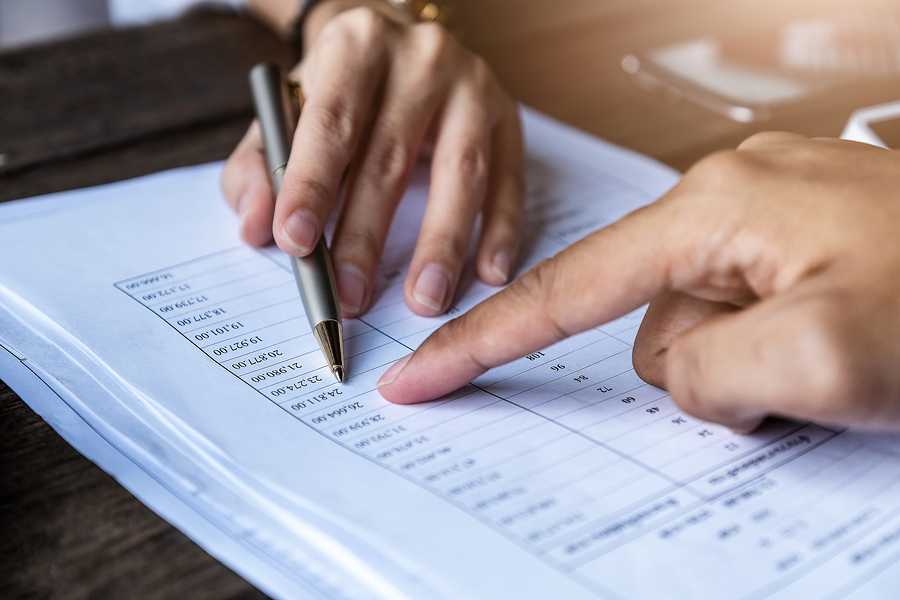 Does this sound like something in which you would like to get involved? If the same thing has happened to you, Shamis & Gentile, P.A., a Class Action Law Firm, is here to assist. The great news is that there are no costs associated with filing a bank overdraft lawsuit. We take care of the expenses brought about by the case, including the filing of the pleadings and the costs associated with retaining experts. 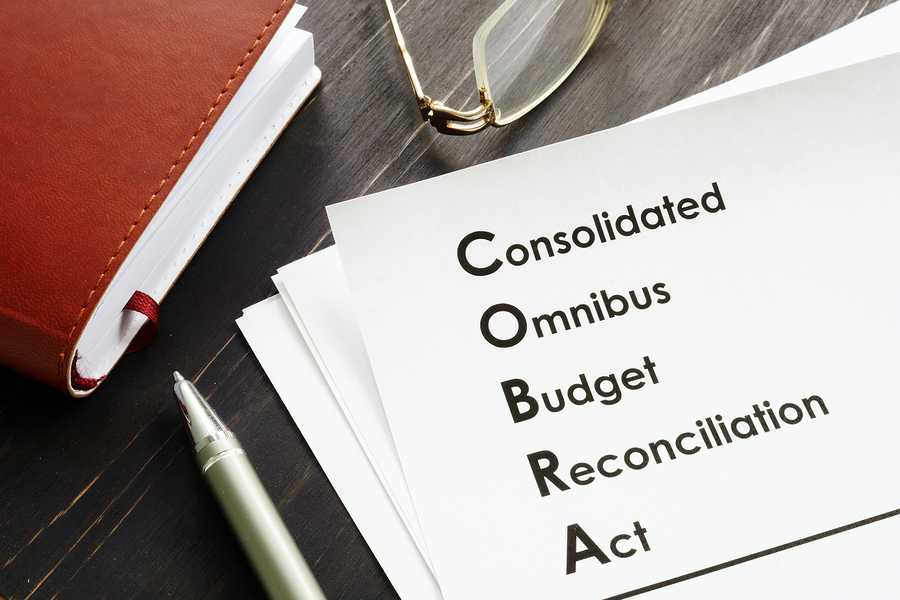 If you are someone who qualified for COBRA health insurance following any relevant life event, including resignation or termination, you will have received a COBRA notice from your employer. If this COBRA notice was in any way deficient or confusing, you may be eligible to join the Deficient COBRA Notice Class Action Lawsuit.

A COBRA notice is deemed deficient if your employer did not: 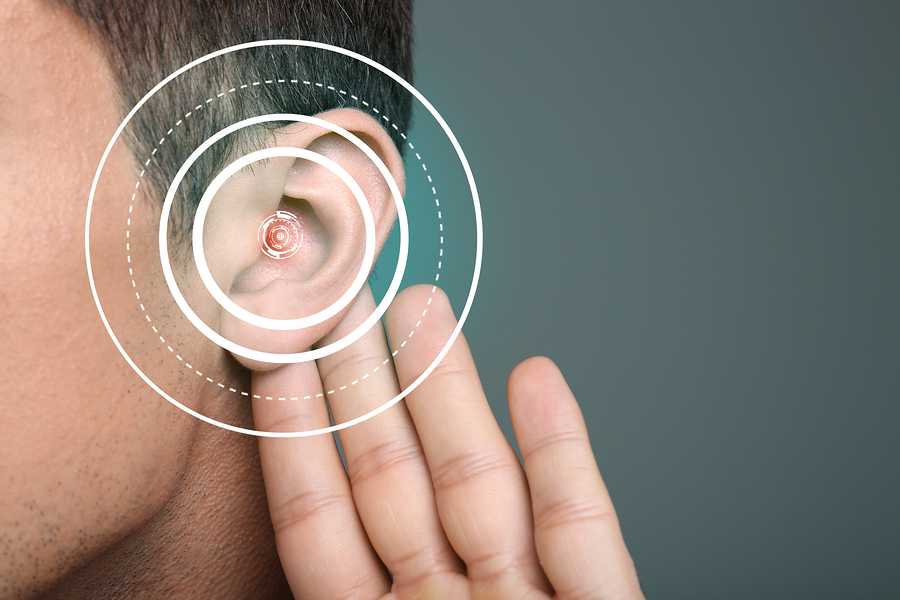 As we speak, the attorneys at Shamis & Gentile, P.A. are investigating cases from veterans from around the country who suffered partial or total hearing loss as a result of being given defective 3M Combat Arms Earplugs. These earplugs were distributed by the U.S. military for many thousands of soldiers, including those headed to combat zones, from 2003 to 2015. The problem with these particular earplugs was a design flaw, which rendered them too short to be properly inserted into the ear canal. This, in turn, made it impossible for the earplugs to provide the proper amount of protection and, ultimately, led to significant hearing damage and hearing loss for the unfortunate veterans who wore them.

It has been said that the company behind the manufacture of the defective earplugs was aware of the issues with the product, but continued to market them regardless.

If you were one of the veterans who utilized these earplugs and suffered hearing loss as a result, it is imperative that you get in touch with an attorney to protect your claim. 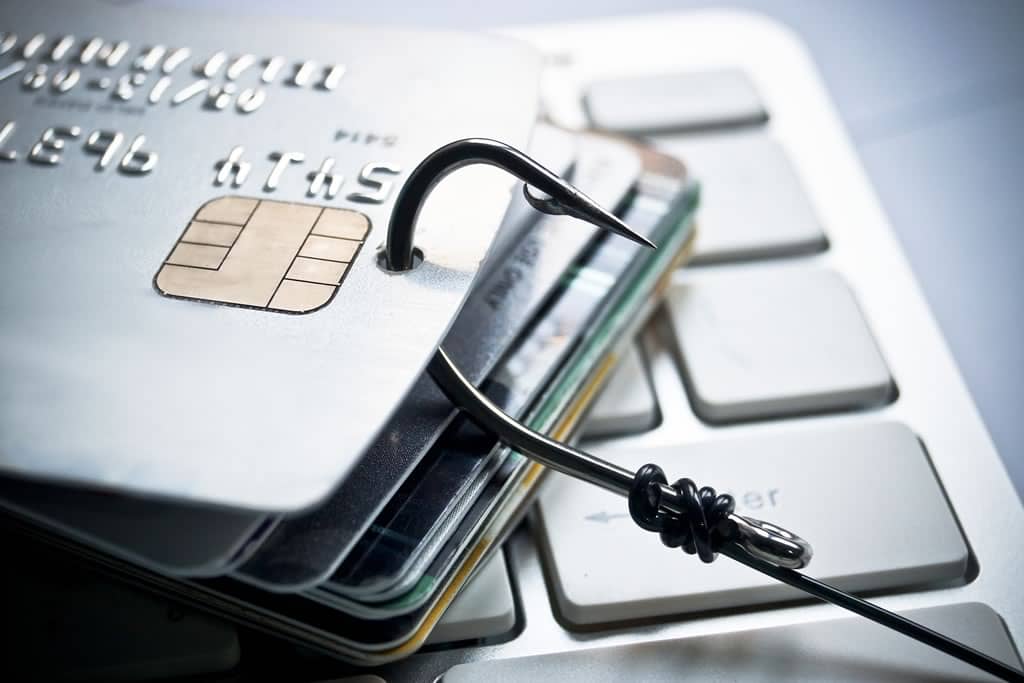 It is imperative that retailers and businesses, regardless of size, adhere to the rules and regulations as laid out in the Fair and Accurate Credit Transactions Act (FACTA). These rules and regulations are there to aid in reducing the prominence of credit card fraud, and if ignored, can have dire consequences for consumers. Two of the most important rules, as laid out by FACTA, are in relation to credit card receipts. In short, receipts should not:

If you have been given a credit card receipt that does not adhere to these rules, you will be eligible to join the FACTA Credit Cards class action lawsuit. 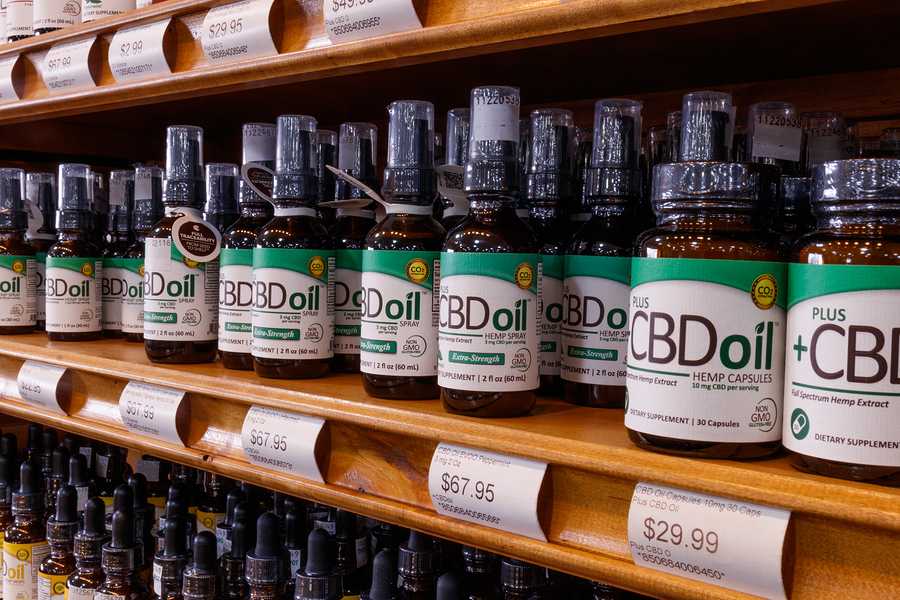 Did you know that recent third-party testing has found that many CBD supplements contain barely detectable traces of CBD?

Despite this fact, the companies that are producing these supplements and products are marketing them as being able to provide all of the powerful benefits of CBD.

If you have recently bought misleading or falsely labeled CBD supplements, you may be eligible to join this False Labeled CBD Products class action lawsuit investigation. 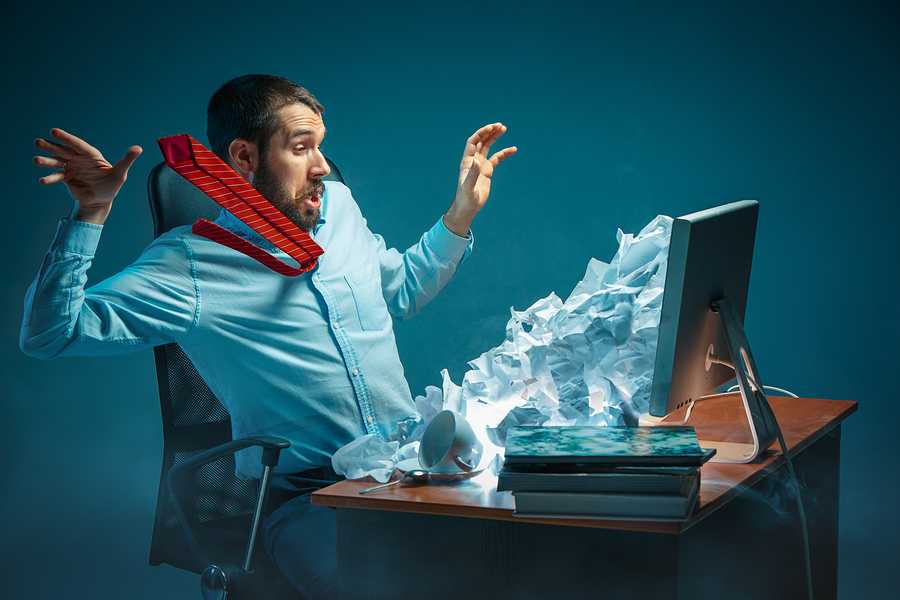 Are you aware of the fact that the law in Florida prohibits fraudulent, false, and/ or deceptive spam? If you have received spam emails, you may be able to join the Florida spam email class action lawsuit investigation. Emails that qualify you to join this lawsuit include: 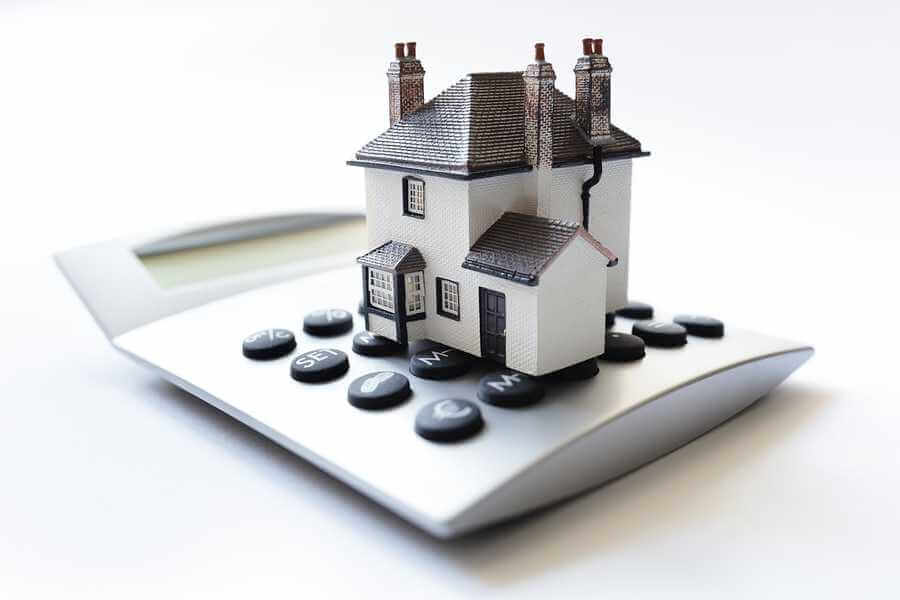 Those who have been charged a “convenience fee” by their mortgage provider may wish to look into joining a mortgage payment fee class action lawsuit investigation.

The question is, what are “convenience fees”, really?

Companies that are currently under siege are those who charged an extra fee for their clients to pay their mortgage repayments online or by phone. While there are numerous merchants out there who are legally allowed to charge “convenience fees”, the terms laid out in most mortgage agreements prohibit these fees from existing. Standard form mortgage agreements allow loan servicers to pass along only the actual costs of processing payments (as noted above, and usually no more than a few cents). By tacking on excessive amounts, these companies are not only violating the Fair Debt Collection Practices Act and the Rosenthal Act but also their own contractual agreements. 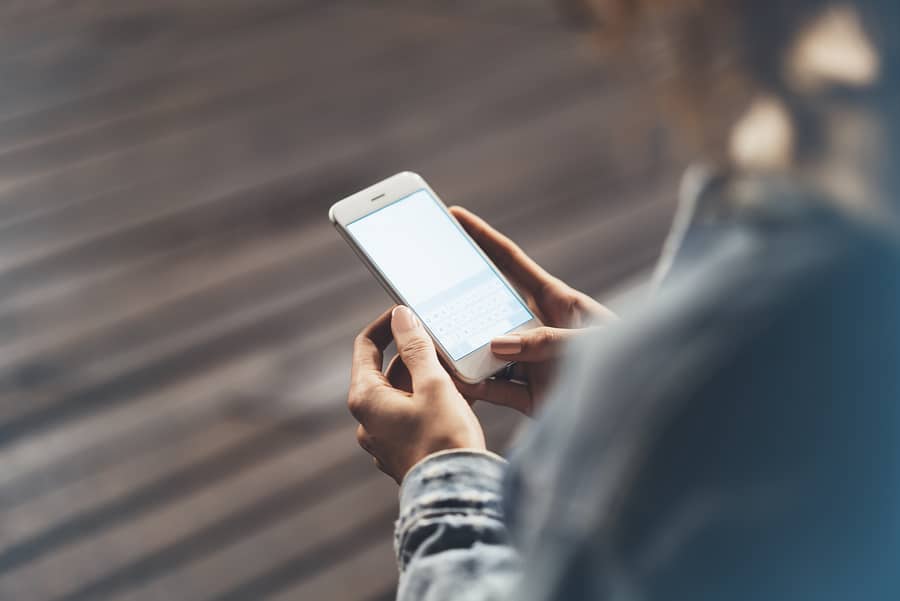 Allow Shamis & Gentile, P.A. to help you file a lawsuit against the company responsible for sending you spam text messages. The process is simple:

Alternatively, you can give us a call and schedule a free consultation to discuss your potential case. 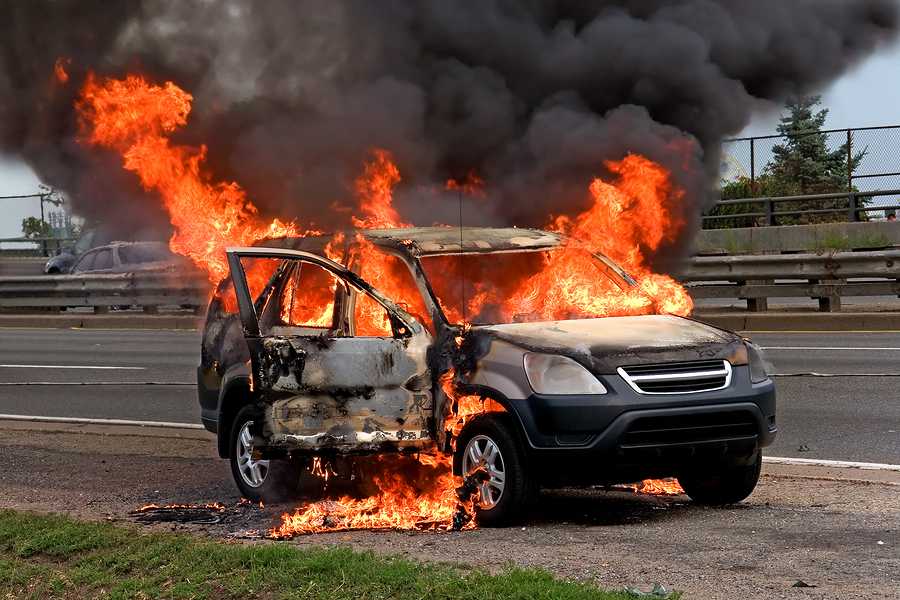 It has recently come to light that a large number of insurance companies have not been reimbursing their policyholders for the full value of their total loss vehicle. Individuals who have filed lawsuits in this regard have made allegations that the insurance providers are violating their own contracts in many ways, including neglecting to reimburse policyholders for:

These fees have been charged by Credit Unions, HSBC, Banco Popular (Popular Bank), Valley National, and many others.

If you have noticed that your bank has been charging you multiple NSF fees unfairly and against their contracts, you may be eligible to join the Non-Sufficient Funds (NSF) Bank Overdraft Fees class action lawsuit. 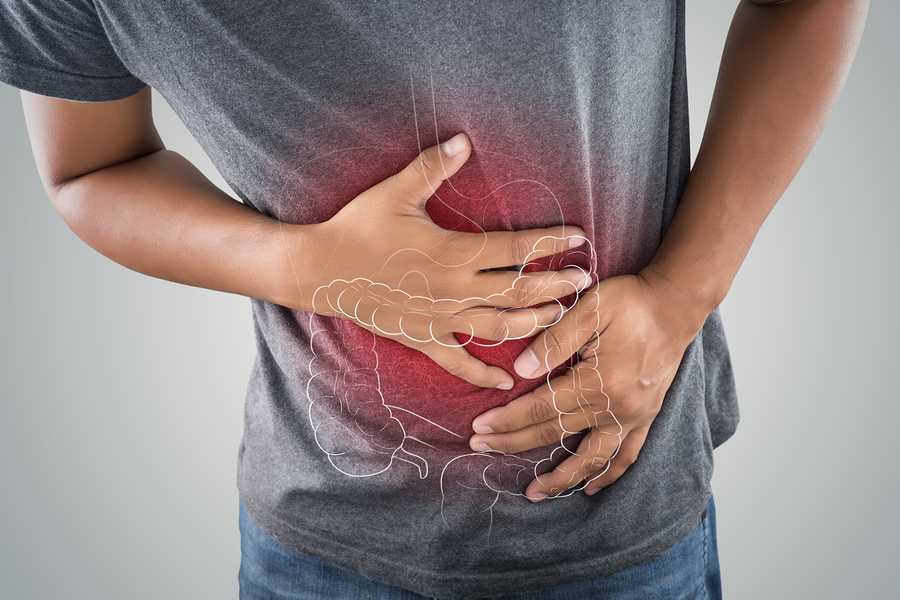 Every year, a large number of products are recalled by their manufacturers, usually on account of design flaws or issues reported by consumers. In some instances, the design flaws and issues can lead to damages in relation to the people who purchased and used the products.

If you have purchased a product that has been recalled for whatever reason, there is a good chance that you will qualify to join a Recall Investigations class action lawsuit. Shamis & Gentile, P.A. is here to assist you in getting fair compensation for any consequences associated with the purchase and usage of the product in question.

When you choose us to be your class action lawyers and attorneys, there are no fees or expenses unless we manage to win the case on your behalf. If you call today, we will schedule a free consultation with one of our experts for you. Regardless of the type of class action lawsuit that you wish to pursue, you can rest assured that we are the best lawyers and attorneys for the job!

Get in touch today.