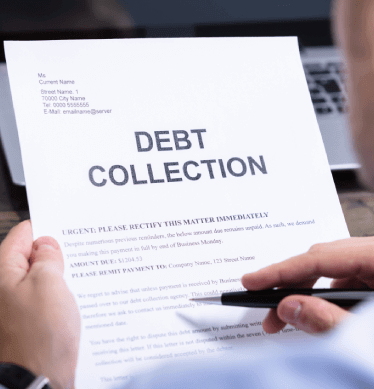 What is the purpose of the FDCPA?

According to the Federal Reserve Handbook, The Fair Debt Collection Practices Act (FDCPA), which became effective in March 1978, serves the purpose of eliminating abusive, deceptive, and unfair debt collection practices. The FDCPA is therefore the main federal law that limits actions by debt collectors. The limitations of such actions prevent abuse of individuals and companies under the hands of third-party debt collectors. Without the FDCPA, many debt collectors would take advantage of parties that owe compensation of some form, and most parties do not realize this until it’s too late. It is therefore important to know your rights under the Act. 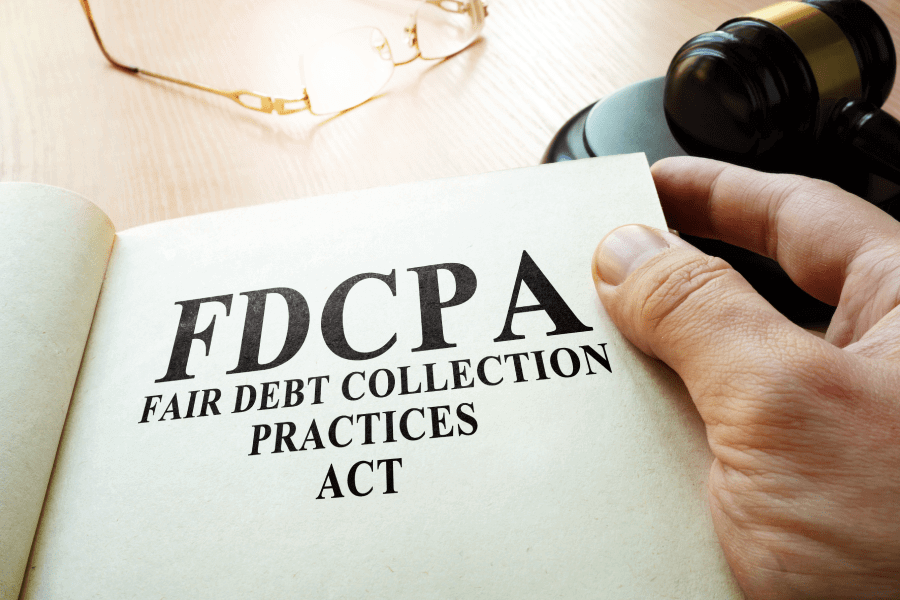 Who is a debt collector?

A “debt collector” under the FDCPA regulations is a third party who is “regularly engaged in the business of collecting or attempting to collect debts owed to another person”​. Debt collectors often send out notices or calls for these attempts, sometimes harassing parties which is illegal under the law.

What is the Statute of Limitation on Collecting a Debt in Florida?

The statute of limitations on collecting a debt in Florida varies for different types of debts. For written contracts (for example personal loans), the statute of limitations is five years. If it exceeds five years, the debtor can no longer sue or collect owed money. For other debts (example: oral contracts and credit card debts), the statute of limitations is four years. Like written contracts, the debtor cannot claim the money after this period. The rules are enforceable under Florida’s Deceptive and Unfair Trade Practices Act (FDUTPA) passed in 1973, which aims to “simplify, clarify, and modernize the law governing consumer protection, unfair methods of competition, and unconscionable, deceptive, and unfair trade practices.”

Should I ignore a debt collection letter?

No. Ignoring a debt collector will not make them go away. It will lead to the debt collector filing a lawsuit against you. Ignoring also leads to a lawsuit that will affect your wages and credit record. If you are unable to pay your debts or to come to an agreement with a debt collector, you should consider contacting an attorney. An attorney can provide you with legal advice about your situation.

When are debt collection letters not acceptable?

Many debit and bill collectors send letters to consumers demanding payment but sometimes these companies don’t print and send the letters themselves. Instead, they may send private information about consumers’ debts to other companies, who then put together letters to mail. This means private, personal information and information some may find sensitive or embarrassing is given to people who shouldn’t be seeing it. 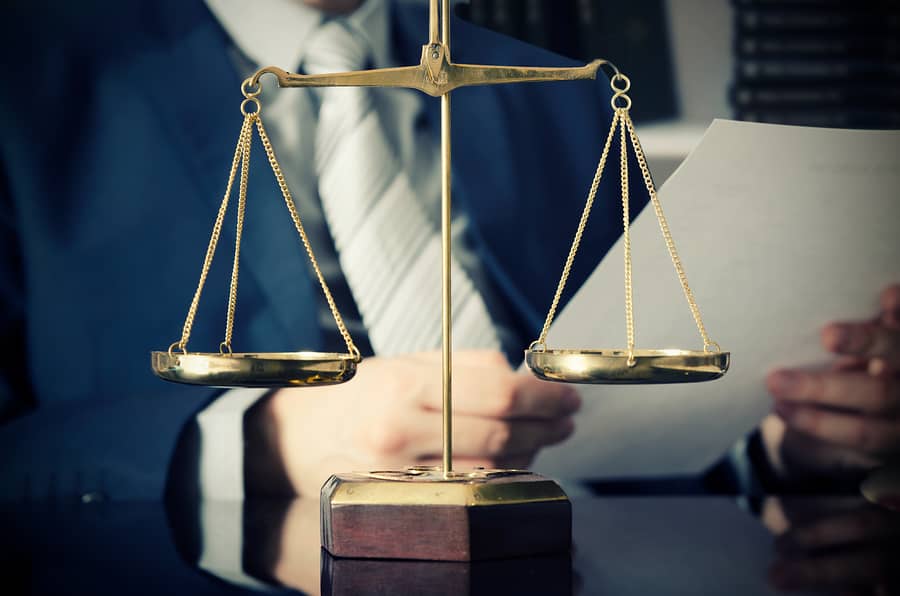 What is illegal for debt collectors to do?

The rules are set out in the Fair Debt Collection Practices Act as follows:

NB: According to the law, any debt collector who fails to comply with any provision is liable to such person in an amount equal to the sum of any actual damage sustained by such person as a result of such failure in the case of any action by an individual, such additional damages as the court may allow.

What does the Debt collector Have to Tell me About the Debt?

You have the legal right to certain information from a debtor. This includes:

How do I take Legal Action Against a Debt collector?

The FDCPA was enacted, in part, to prevent companies from invading people’s privacy and engaging in unfair collection activities. Consumers whose rights under the FDCPA are violated may be able to collect up to $1,000, even without any out-of-pocket losses. You have the right under the FDCPA to issue a cease and desist letter to a debt collector who violates any of the rules under the law or who harasses you, i.e. contact you repeatedly within a short period. If the harassment continues, you can make a report to the Consumer Financial Protection Bureau (CFPB). A legal attorney or representative can easily do this for you within a short period. 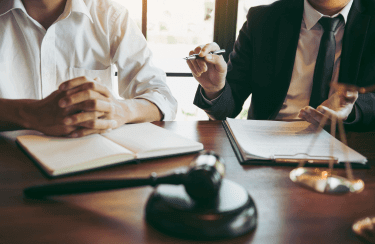 Can debt collectors threaten me with legal action?

No, but this is often used as a scare tactic. Under the FDCPA, a debt collector cannot threaten to sue you or have you arrested.

How do you win a case against a debt collector?

If you have to challenge a debt collector in court, don’t panic. Here are some steps you can take to win your case:

Why should I not pay a Collection Agency?

You can report issues you have to:

If you received a debt collection letter, submit your case information today – Shamis & Gentile, P.A. will work to stop the harassment and work out a settlement that is fair for you. 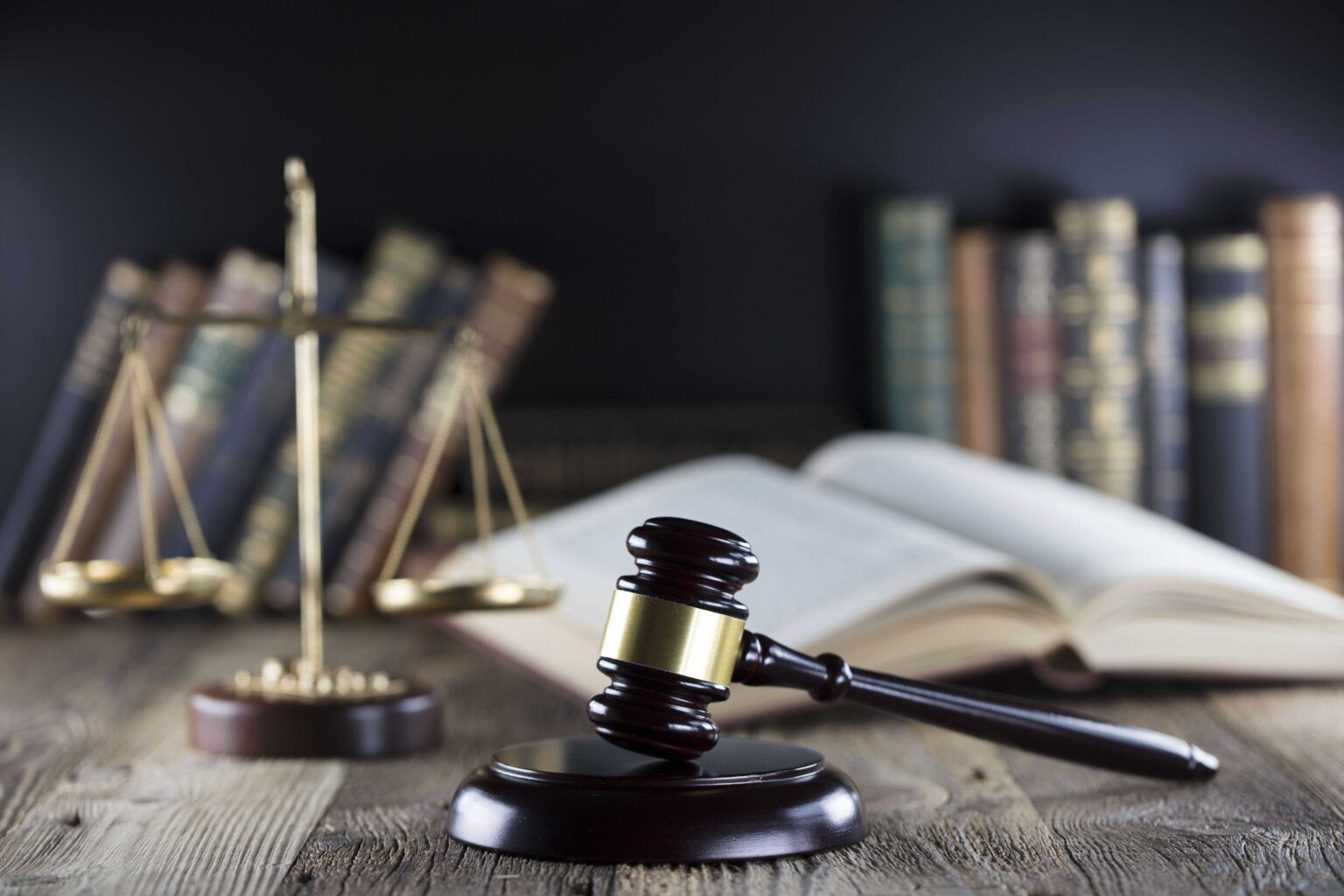 Why should you trust Shamis & Gentile P.A with your debt collection lawsuit?

At Shamis & Gentile P.A., you will always deal with a seasoned attorney and some of the most innovative support staff in the profession. Our law firm is progressive and trusted within the legal community and is often called upon to settle cases that other law firms may not be able to handle on their own.

Shamis & Gentile, P.A. has the resources, infrastructure, and staff to successfully represent large putative classes. The attorneys and staff are not simply litigators, but directors of creating successful results with the ultimate level of satisfaction by the clients.

Whether by trial or strategic negotiation, the attorneys and staff at Shamis & Gentile P.A. are dedicated to providing tireless legal representation in every aspect of your case so that you can return to normalcy in your life.

Debt collection can be stressful but with the right help and team by your side, you can easily fight off debt collectors and keep them at bay. Trust our professional team of attorneys to guide you every step of the way and help you to return to your everyday life, without worrying about debtors. We will also offer you financial and legal advice to ensure that you do not have any issues in the future. Our team is available within hours that work for you and within all regions of Florida. We have convenient offices and locations and we respond to queries promptly. There’s no need to stress over debt collectors who are harassing you. Contact Shamis & Gentile, P.A for your debt collection issues today!