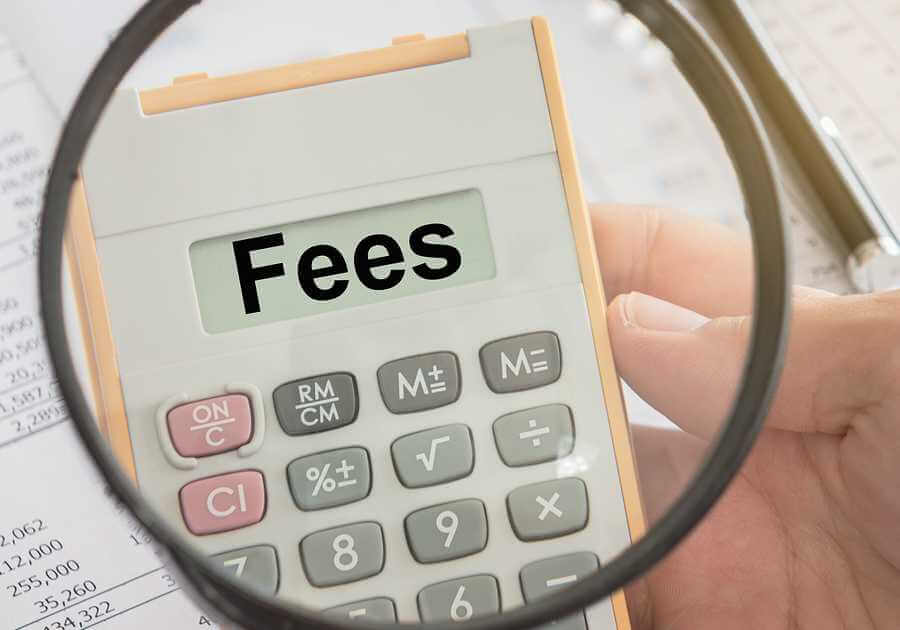 Overdraft fees can be complicated, hence the reason why it pays to have reputable bank overdraft lawyers on your side. Some are legal, while others are not. Some practices regarding overdraft fees are also currently being scrutinized by the various authorities.

Some Americans have taken note of the fact that they have been charged more than one NSF return item fee for a single transaction, which is another illegal practice that could qualify you to take action against the bank in question.

Ultimately, if you are certain that you have paid questionable bank overdraft fees in the past, it is time to seek out bank overdraft attorneys to lend a hand in terms of bringing justice to the situation.

How to Join the Bank Overdraft Fee Class Action Lawsuit

Currently, Shamis & Gentile, P.A. is investigating bank overdraft and NSF Fees charged by Credit Unions, HSBC, Banco Popular (Popular Bank), Valley National, and many others. Unfair overdraft fee practices are affecting thousands of Americans and our class action attorneys are focusing their efforts on ensuring that something is done about it.

Joining our bank overdraft fee class action lawsuit is very simple. All that you have to do is fill out one of our contact forms, providing us with as much detail as possible regarding your unique situation. One of our bank overdraft lawyers will then review your case and get back to you with the next steps, ultimately adding you as a participating member of our class action lawsuit.

Many individuals keen to take action against their bank will be pleased to discover that there are no costs associated with filing a bank overdraft lawsuit with Shamis & Gentile, P.A. We take care of the expenses brought about the case, including the filing of the pleadings and the costs associated with retaining experts. The only time you will pay is when we win.

For further information, do not hesitate to contact our expert bank overdraft lawyers directly today!

previous
Charged Convenience Fees on Your Mortgage Payments? Join Our Class Action Lawsuit
next
Have You Received Pre-recorded Messages from an Energy Company?