Have you been diagnosed with cancer after using Zantac?

If you or one of your loved ones have received a cancer diagnosis in connection with your use of Zantac, you could qualify to file a Zantac cancer lawsuit against the manufacturer of the drug.

In April 2020, the Food and Drug Administration (FDA) ordered all wholesalers and retailers to stop selling the heartburn medication, Zantac. It also urged consumers to cease using any Zantac they may already have in their homes and throw it away immediately. The announcement came after the FDA announced its findings in September 2019 that the medication contains a carcinogen called N-nitrosodimethylamine, or NDMA – or, at least, has a tendency to form NDMA as a result of the chemical breakdown of the product during long periods of storage. 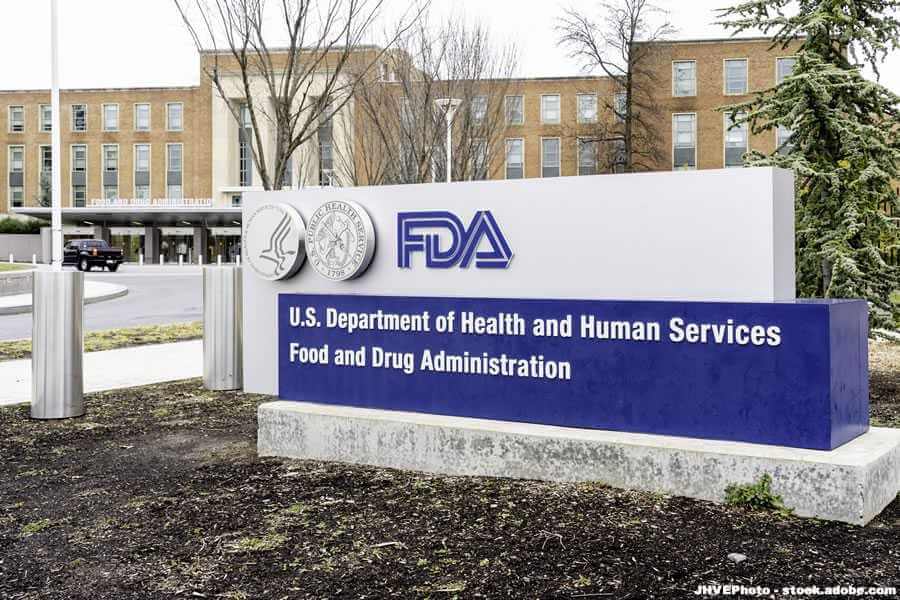 NDMA has the ability to alter the structure of human DNA. If it is consumed at levels beyond the recommended daily intake of .096 micrograms per day, this contaminant has been shown to put consumers at considerable risk of contracting cancer. After testing ranitidine, the active ingredient in Zantac, the FDA published results indicating that the medication contains NDMA levels ranging from .01 to.36, placing the users of the product at very high risk of developing cancer.

It is uncertain at this stage whether the formulation of Zantac is faulty or if NDMA seeps into the drug during the manufacturing process. Zantac is one of several commonly used, over-the-counter medications found to have unacceptably high quantities of the chemical. It has been suggested, in an article published in Scientific American, that such contamination may result from side reactions during the synthesis of certain drugs, the manner in which unstable drug compounds break down, and contamination from recycled manufacturing solvents.

There are large-scale research efforts currently underway to determine exactly how NDMA has been allowed to reach such unacceptable levels in these common medications. 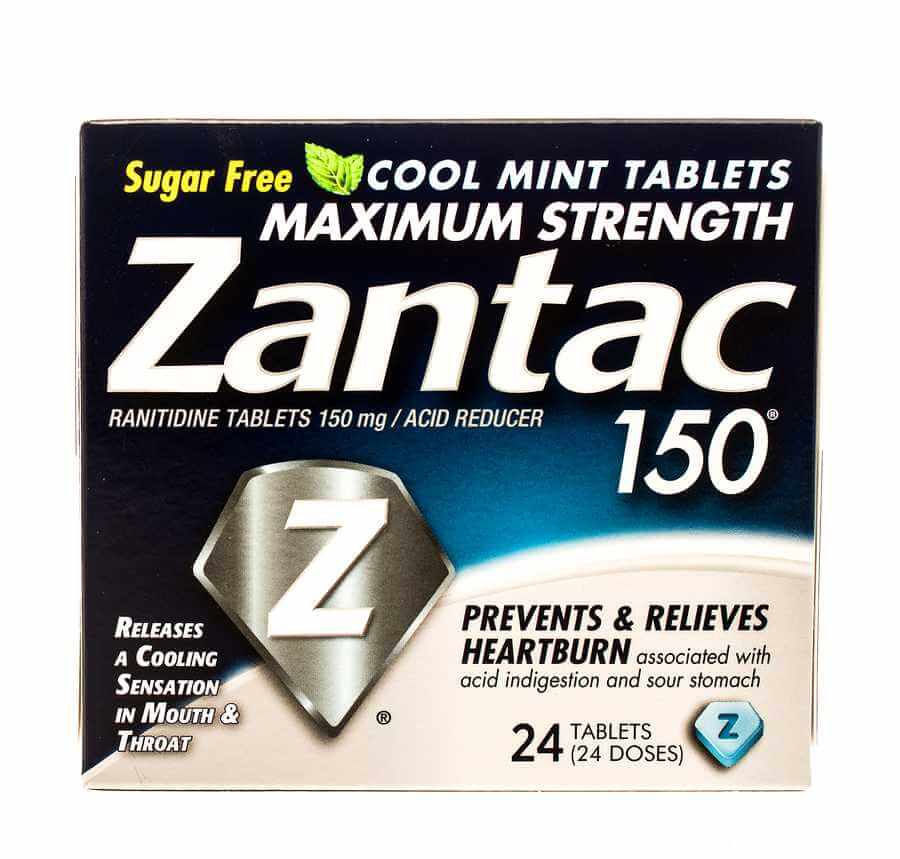 How does NDMA affect the body?

Does NDMA cause liver damage?

Short- and medium-term exposures ranging from five days to 12 weeks are associated with liver damage in several different species. In other animal studies, the drug has been linked to gastrointestinal hemorrhage and harmful effects in the kidneys, lungs, spleen, and myocardium following several weeks of administration. Rodent studies also demonstrate a consistent carcinogenic effect of NDMA. The effects of lifetime exposure to NDMA in rats’ drinking water were described in a dose-response study, in which the incidence of liver tumors was increased and survival rates decreased, in a dose-dependent manner. In humans, overexposure to NDMA has been linked to a variety of symptoms, including nausea, vomiting, abdominal cramps and diarrhea, headache, fever, enlarged liver, and jaundice. Sustained exposure to levels higher than the .096 recommendation has been linked to severe liver damage. Other potential symptoms of overexposure include headache, fever, nausea, vomiting, abdominal cramps, enlarged liver, dizziness, and reduced function of the liver, kidneys and lungs. 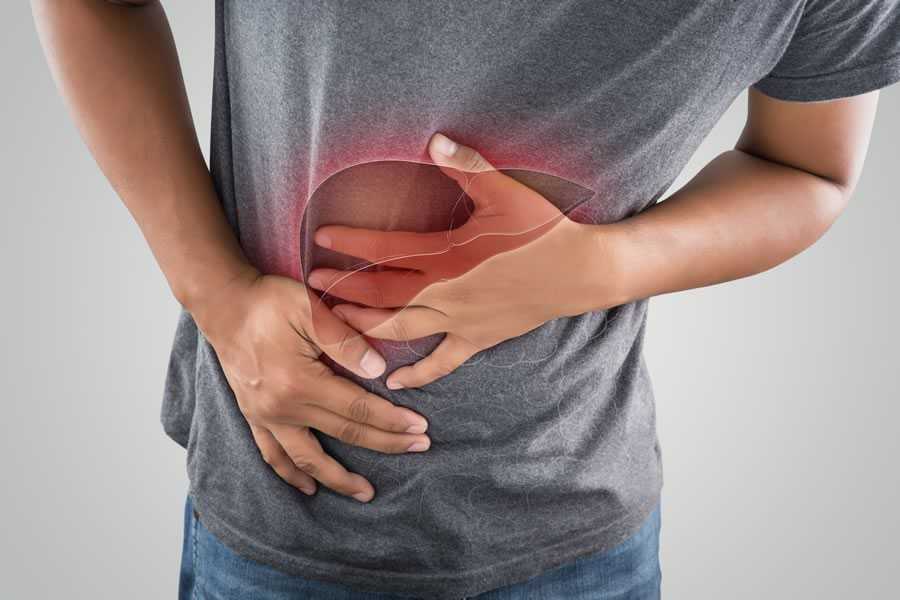 Is Zantac linked to cancer?

After the FDA published its initial findings about the NDMA content of Zantac, it stated that there would be no need for consumers to stop taking the medication immediately, as the amount of the chemical found in the drug was not conclusively found to be linked to any overall risk of cancer. However, it did find significant links to specific types of cancer, including those of the lungs and liver – a discovery that merited further study. Finally, in April 2020, the FDA announced that the links between NDMA and cancer were significant enough to order the withdrawal of the drug from pharmacy and supermarket shelves, as well as advising consumers to stop using it immediately.

Due to the fact that Zantac has been found to contain unacceptable quantities of NDMA, thousands of people across the country have joined class-action lawsuits against the drug’s manufacturer, Sanofi. The complaint against the drug company states that it knowingly deceived millions of consumers into “purchasing and ingesting a defective, misbranded, adulterated, and harmful drug,” without any warnings about the presence of NDMA and its possible harmful effects.

Does taking Zantac increase the risk of developing cancer?

Plaintiffs who made use of the drug between its introduction to the market in 1983 and its withdrawal in April 2020 are now at increased risk of developing various kinds of cancer – if they have not already done so. These plaintiffs have said that, had they known of Zantac’s NDMA content, they would never have taken the medication. They state that the manufacturer knew of the presence of NDMA in their product – or the possibility for it to be formed over time – and that it continued to produce and supply the medication without making any effort to inform and protect consumers.

Plaintiffs cited a study that claims that a 150-milligram pill of Zantac contains over 2.5 million nanograms of NDMA – exponentially higher than the recommended daily dosage of about 100 nanograms. Over-the-counter Zantac is typically sold in 150-milligram tablets; the recommended dosage to treat peptic ulcer disease for adults is 300 milligrams a night for four to eight weeks. What this indicates is that users of the drug are routinely consuming NDMA in amounts well above the threshold, exposing themselves to severe risk of cancer. 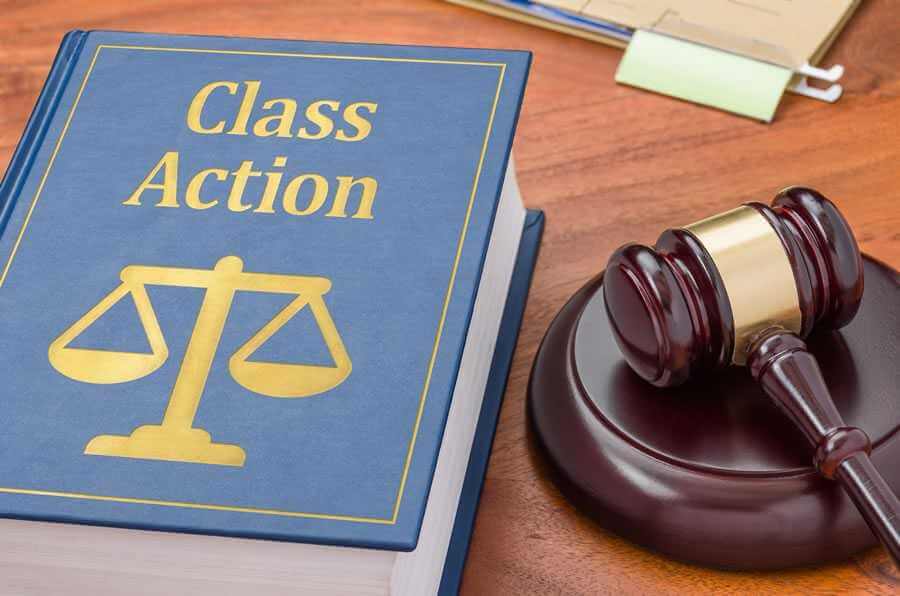 What types of cancer are caused by NDMA?

The plaintiffs who have so far filed complaints over Zantac have a variety of cancers, including the following:

Although NDMA is known for its hepatotoxic characteristics, and therefore, its links to liver cancer and other hepatic disorders, its connections with other forms of cancer are less specific. NDMA is classified as ‘a probable carcinogen’ as a result of its ability to alter DNA. While there is no necessary and direct correlation between NDMA and cancer in all cases in which the two coincide, there is still sufficient cause to consider the chemical as a severe health risk – one that should, at the very least, be brought to consumers’ attention in drug packaging and labels, which Sanofi has failed to do even though they knew of the potential for NDMA to be formed in their medications, and of the dangers that this entailed. 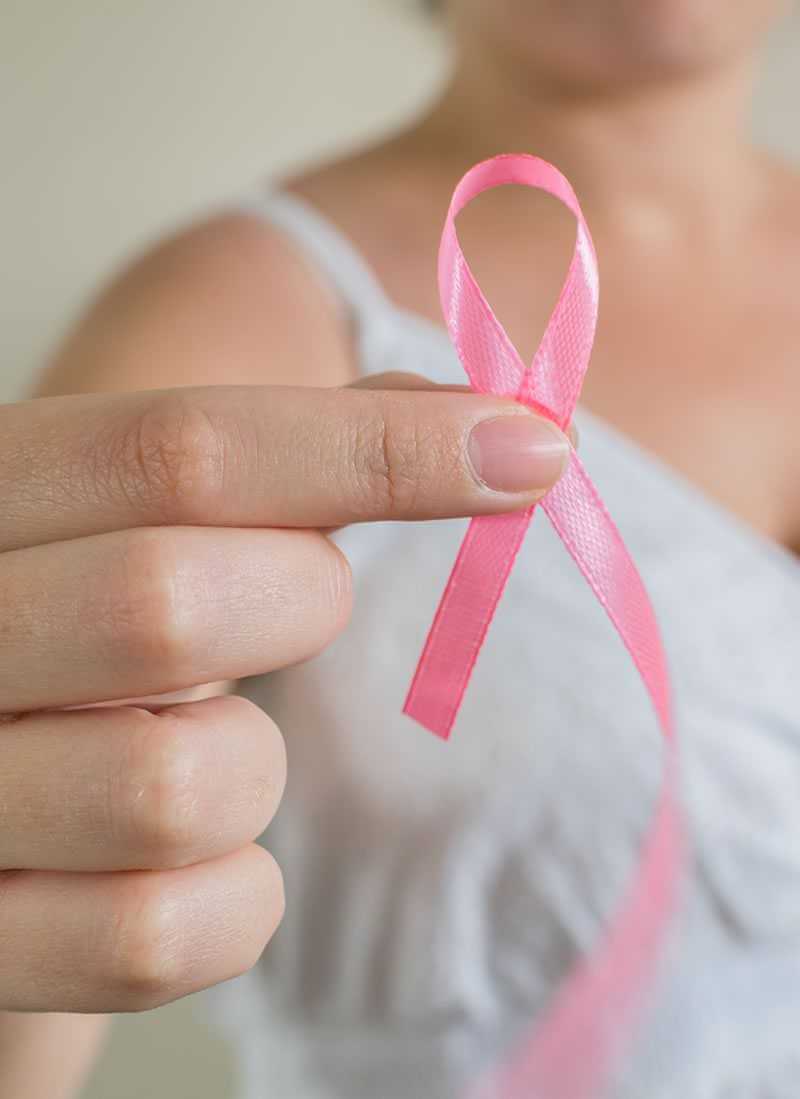 How do I file a Zantac Cancer Lawsuit?

If you have suffered from any form of cancer after extended use of Zantac, you can join the ongoing mass tort actions being taken against Sanofi. You would be one of the thousands of people who have laid Zantac-related complaints, claiming that Sanofi has exposed them to the risk of developing cancer, without including any warning in this regard on their package inserts.

Before you file, familiarize yourself with the civil litigation process so that you understand how mass torts progress. A mass tort is not the same as a class action (which are already in progress against Sanofi). Whereas a class action consists of several plaintiffs filing their suits collectively, moving towards a collective compensation package which is then divided among the plaintiffs, a mass tort case involves a number of individual claims, each claiming its own distinct set of damages.

You should also take all necessary steps to mitigate your injuries, including seeking the proper medical care and immediately discontinuing your use of Zantac, while doing everything in your power to reduce your costs and losses. 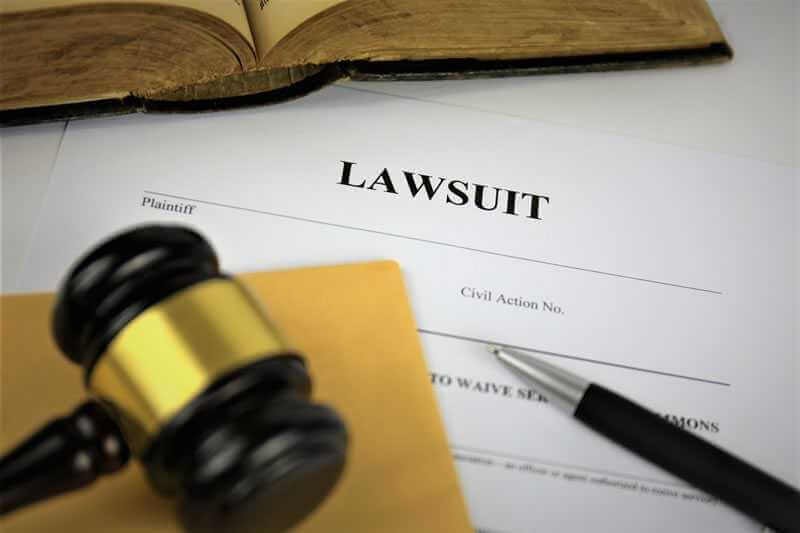 Your next step is to contact a Zantac recall lawyer and discuss your case with them to determine whether you are eligible to be included in the mass tort action. You can also pursue a lawsuit if you are representing a loved one who has passed away as a result of cancer developed after the use of Zantac. The lawyer will then build a case to prove that your illness – or that of your loved one – is a result of long-term exposure to Zantac. After assessing all your damages, your attorney will then file a complaint demanding both compensatory and punitive damages.

Speak to Shamis & Gentile about your Zantac complaint

If you or a loved one took Zantac or generic ranitidine and suffered a serious cancer injury, you may be eligible to file a Zantac lawsuit to recover damages.  Shamis & Gentile is now investigating these cases and invites you to call today at 305-479-2299 or fill out our form. Let us know how you may qualify to pursue a Zantac cancer lawsuit, and our team of Zantac recall lawyers will review your information and will be in contact soon.