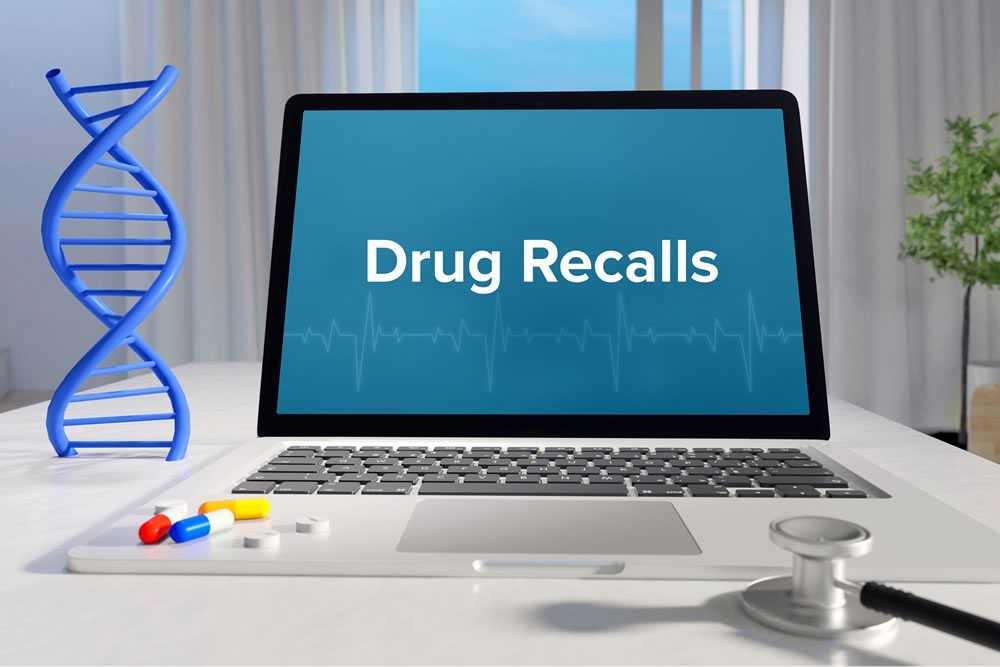 The American Health Packaging corporation has just added themselves to the increasing list of companies who are participating in a voluntary ranitidine recall due to concerns regarding NDMA in ranitidine.

The recall is considered to be voluntary. The official recall announcement states:

“American Health Packaging has not received any reports of adverse events that have been confirmed to be directly related to this recall.”

However, the company is requesting that anyone experiencing adverse reactions report such reactions to 1-877-835-5472, a phone line which is open from 8 AM to 6 PM EST on Monday-Friday; or via email at DrugSafety@amneal.com

Why Are Ranitidine Products Being Recalled?

The American Health Packaging Recall was announced within the context of ongoing recalls and concerns regarding ranitidine, better known as under its most popular brand name: Zantac. Ranitidine is a common H2 blocker which is commonly used to treat heartburn, ulcers, GERD, and similar conditions.

The original wave of recalls was announced after the FDA released concerns in September of 2019 regarding the potential contamination of ranitidine products with NDMA. NDMA is considered a probable human carcinogen which is associated with an increased risk in cancers and other health issues.

The acceptable amount of NDMA intake per day is set at 96 nanograms daily, but the individual lab results submitted to the FDA in the summer of 2019 found that tested ranitidine tablets had many times the recommended daily intake. As a result, the FDA issued a safety notice, pending further investigation.

Some research has suggested that ranitidine or Zantac use could be linked to bladder cancer, liver cancer, esophageal cancer and certain other types of cancer.

Due to the nature of this recall, there are ongoing Zantac lawsuit investigation actions for people who may have been negatively impacted by exposure to NDMA through Zantac or ranitidine products.

You may have a case if you regularly consumed Zantac in either OTC or prescription form and were then later diagnosed with one or more types of cancer.

If you were a regular user of Zantac and were later diagnosed with one or more cancers, then you may be entitled to compensation. A professional team of Zantac lawsuit lawyers can help you seek compensation related to medical bills, lost wages, lost earning potential, as well as physical and mental suffering.

If you or a loved one was diagnosed with cancer after regularly taking Zantac or ranitidine products, please contact your Zantac Lawyers, Shamis & Gentile, P.A. for a free case review. We can be contacted via email at info@shamisgentile.com or contacted via our phone at 305-479-2299. Do not hesitate to call us today.

previous
Zantac and Cancers: What Types of Cancer May Zantac Cause in Patients?
next
Important Facts about Zantac Lawsuit Investigations