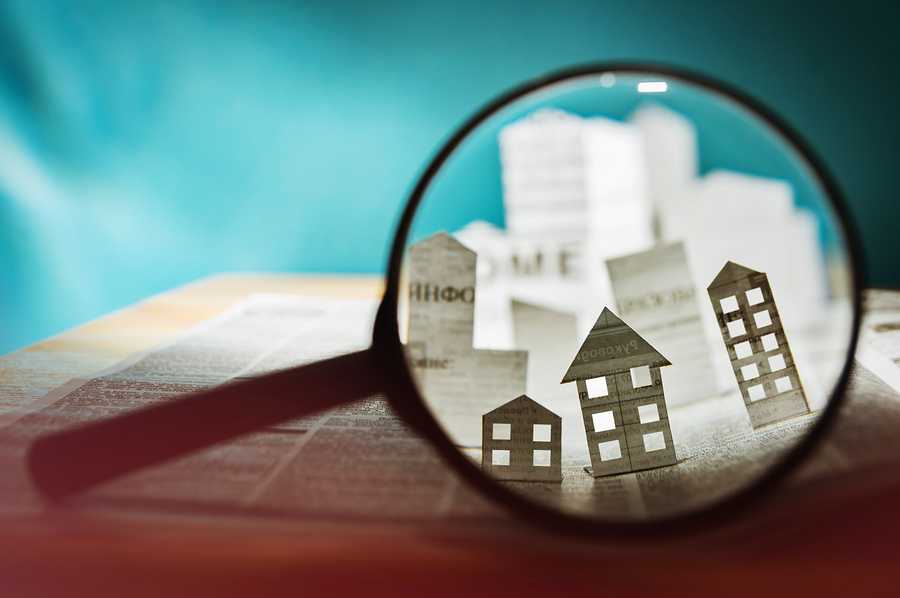 Marketing calls and spam text messages are a massive nuisance in North America and more so in the US. People had become so fed up that the state had to pass a law called TCPA or the Telephone Consumer Protection Act whereby companies cannot make marketing calls to random people without their consent. And despite that, many Americans are still troubled by these calls.

However, TCPA has seriously brought down the number of spam text messages and calls since its implementation. And yet there are a few cases here and there where ordinary people are suffering from spam marketing calls for which they have not subscribed.

On the other hand, a few companies have complained that the law is a bit harsher for companies.

Understanding The TCPA In Brief For Clarity

The TCPA was established in 1991 in order to help consumers fight back against aggressive telemarketers. The law requires companies to follow strict rules when they want to market their services to people.

According to the law, they can call only between 8 am to 9 pm. Also, their customers/potential customers should be called only if they have consented to them prior.

Most importantly, according to the TCPA, companies are also supposed to stop calling their customers when they want to unsubscribe and when they register their number in the ‘do not call’ registry.

The companies that fail to follow TCPA guidelines can face serious legal repercussions, mostly financial penalties towards the complaining party.

A realty brokerage company going by the name Maxim Realtors is now facing a lawsuit whereby it is alleged that they have been sending people marketing text messages that they did not consent to.

The lawsuit was filed by a certain Mr. Christian L whereby he alleged that spam text messages had been sent to him, asking him to sell his house. However, Christian had not given prior consent to the company to send him marketing spam text messages, through their automated dialing mechanism.

According to him, the spam text messages from Maxim Realtors violated the Telephone Consumer Protection Act or the TCPA, whereby the company should have taken consent from him before sending him the messages.

An automated dialing system selects random phone numbers from the phone number database and makes a phone call with pre-recorded voice, which is legal if it follows the directives by the TCPA.

Mr. Christian L Goes Beyond Personal, Seeks To Represent Many

Mr. L also stated that he was prompt in his response and asked the brokerage company to stop their spam messages, regardless of which the company continued to send him spams. As a result, Mr. Christian L has decided to not keep the case personal, but rather make it a representational case of thousands of customers who have been getting spam calls and text messages from companies without their consent.

The claim by Christian does not include any other plaintiffs. However, the lawsuit also stated that additional class members would later be identified through discovering them one by one.

What Is Mr. Christian L Seeking From The Lawsuit?

According to the details of the lawsuit, Mr. Christian L is seeking damages based on accusations such as the invasion of his privacy, conversion, annoying him by sending marketing spam messages without his consent.

It has been on record that successful plaintiffs have been awarded an amount right from $500 to $1500 for every unwanted spam text message, depending on the fact that the accuser is able to prove willful violation.

If Mr. Christian’s accusations are factually correct and get proven so in the court of law, he will definitely win the case and will be awarded the aforementioned amount of money. Besides, even other plaintiffs who join him in the lawsuit will be awarded similar amounts.

What Are The Possible Downsides Of Going Against Corporations For Unsolicited Marketing?

Although it seems very easy to accuse and win the lawsuit, it does come with its own downsides. Most importantly, the companies will try to suppress and silence the plaintiff through various means, sometimes even through violence. However, that is very rare.

Mostly, companies will try other means such as hiring a good lawyer if the plaintiffs are many, organized and interconnected.

What Should You Do If You Received Spam Text Messages

To be on the safer side, make sure that you have been sent spam text messages or have been called despite ‘do not call’ registration.