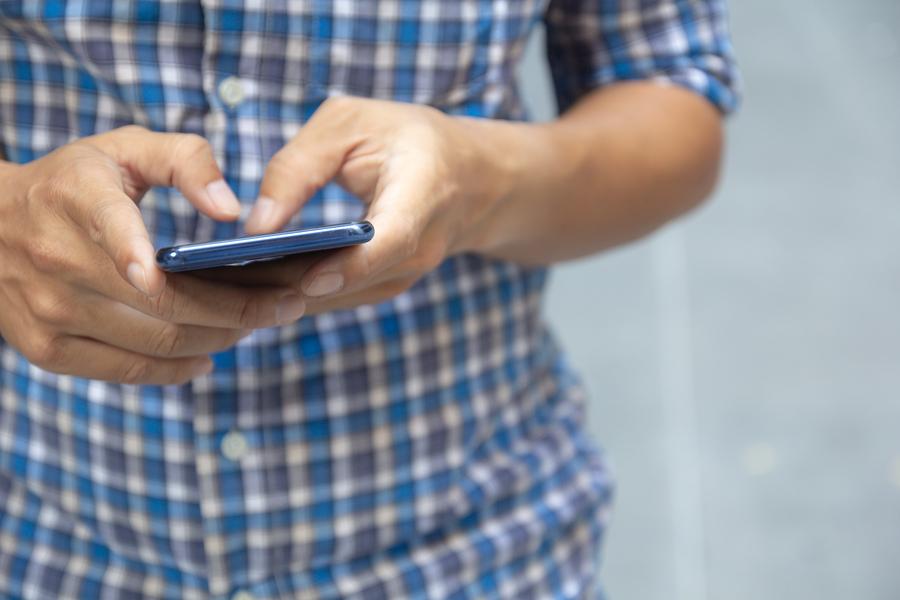 A woman from Florida has filed for a text message advertising lawsuit against the clothing company, Nasty Gal. The accuser alleged that the clothing company violated the TCPA or Telephone Consumer Protection Act. The accuser, Amanda Defranks has demanded for $5 million for statutory and actual damages. Not only that but she has demanded injunctive relief from keeping Nasty Gal from violating the telemarketing laws over and over again.

TCPA Lawsuits for the consumers

TCPA or Telephone Consumer Protection Act is an act for the protection of the consumers. It discards text messages and phone calls to the cell phones of the consumers with the use of robocall or autodialing machine. The calls or texts are only allowed if the consumer has given the involved organization a prior consent for doing so. Even if the customer is a potential consumer of the business, the business organization cannot send spam or advertising texts beholding the relationship as an excuse.

The rough past of Nasty Gal

Nasty Gal is a well-known e-commerce company that deals with jewelry and clothing accessories. It was founded back in the year 2006. The e-commerce company filed for Chapter 11 of bankruptcy protection in the year 2016. It has faced various lawsuits which were filed by its own designers. The accusers alleged the company of copyright infringement for their designs of jewelry. Not only has that but the company also faced lawsuits for the allegations that the employees were denied their leave right before their maternity leave.

In addition to the allegations, when spam text messages are being sent out by any five-digit code number, it allows the e-commerce company Nasty Gal and other businesses to send messages to thousands of cell numbers at one time. This whole thing could deceive the recipients into thinking that the SMS was personalized for them and was sent by any human in individual from a real cell phone. The accusation against Nasty Gal is valid as the company willingly violated the TCPA. This is because the company knew it very well that they do not have any prior consent for sending out the text messages to the consumers. The company also knew or should have taken into account the fact that they were using an ATDS which requires prior consent from the consumers before contacting them on behalf of the company.

According to the accuser, she is seeking for class action lawsuit because there could be the possibility that thousands of other consumers also received identical unwanted text messages from the part of Nasty Gal.

These types of lawsuits are very common in today’s world of telemarketing. Many of the advertisers faced identical TCPA lawsuits where the accused used some technology which allowed them to reach out to a huge number of consumers quickly at the same time. But, in most of the cases, it was done illegally as no prior consent has been provided on the part of the consumers.

Only a few days back this year, another lawsuit was filed against Hot Topic. The customers of Hot Topic demanded for the approval of $2.9 million lawsuit settlement based on TCPA. The customers alleged that they received impersonal and promotional texts from the retailer on a daily basis.

Another case of settlement was filed in the year 2018 against Western Union. In this case, about 7,40,000 potential consumers of the company alleged that they received unwanted messages from the company. The settlement amounted to $8.5 million. Most of the accusers in TCPA lawsuits also claim that the cell phone numbers of the alleged companies are listed on their DND or Do Not Disturb registry. However, they still receive texts and calls from various banks and companies for promotional purpose.

In case you want to learn more about TCPA lawsuits, you can contact The Text Message Lawyers Shamis & Gentile, P.A.

What is text message advertising lawsuit?

As defined by the US Telephone Consumer Protection Act (TCPA) statutes, if you are a mobile user and you receive a text message from any brand sent for its promotion without your prior written consent to that brand, then you can charge a lawsuit against the erring advertiser and such a party is liable to pay statutory damages to the tune of $500 to $1500 per message sent to you for the unwanted messages. The TCPA prevents unwanted messages by the use of an autodialing machine or robocall. Indeed, you can collect the money directly from the brand as a statutory damage and you don’t need to prove that any actual damage has been done besides the received messages. The statutory damage paid is a penalty for sacrificing your time and energy to pursue these litigations and bring the erring advertisers to justice. Even if you are a customer of the brand, the brand cannot use this excuse for sending you advertising or spam text.

Some facts about the alleged company called ‘Nasty Gal’

Started in 2006, the company called ‘Nasty gal’ is an ecommerce clothing and jewelry company. In November 2016, ‘Nasty Gal’ filed for chapter 11 bankruptcy protection and has faced copyright infringement lawsuits filed by designers for copying the designs of their jewelry. The company also faced lawsuits alleging employees laid off right before going on maternity leave.

Lawsuit filed by the Florida woman

The Florida woman named Amanda Defranks has filed a lawsuit against the clothing company ‘Nasty Gal’ for sending unwanted text message advertisements. The company has been charged of violating the TCPA. The lawsuit is between Amanda Defranks and Nastygal.com USA Inc., Case no. 1:19-cv-23028-XXXX in the US district court for the southern district of Florida. Deftanks is seeking actual and statutory damages of more than $5 million injunctive relief from ‘Nasty Gal’ to prevent the brand from violating the federal telemarketing laws. Indeed, due to the possibility that there could be thousands of other victims receiving unsolicited text messages, Defranks is seeking class action status on the lawsuit.

‘Nasty GAL’ is accused of intentionally violating TCPA because the company “knew that it did not have prior express consent to make these calls and knew or should have known that it was using equipment that constituted an automatic telephone dialing system”.

Besides ‘Nasty gal’, this violation of TCPA has taken place among various other companies. There are many advertisers who have taken advantage of technology to reach out to thousands of people at once but illegally without their prior written consent. Few examples are: –

The TCPA lawsuit petitioners often claim that their cell phone numbers are a part of the National Do Not Disturb Registry but they still keep on receiving unsolicited calls and text messages from clothing and jewelry companies, banks, cosmetic companies and many more trying to advertise their products or services.

Thus, it goes undoubtedly that if your phone number is registered in the National Do Not call Registry and still you continue to receive text message advertisements, coupons or any promotional messages from any company, brand or financial institutions, you can definitely file a text message lawsuit against that particular party. Indeed, if you feel that there is a possibility of many other people getting similar unsolicited messages, your case may be taken to a class action lawsuit as well. In such cases, you should immediately contact an experienced and authentic attorney to deal with the matter.

previous
CVS agrees to the $15M settlement of Robocall in TCPA
next
What would happen when your car is totaled?