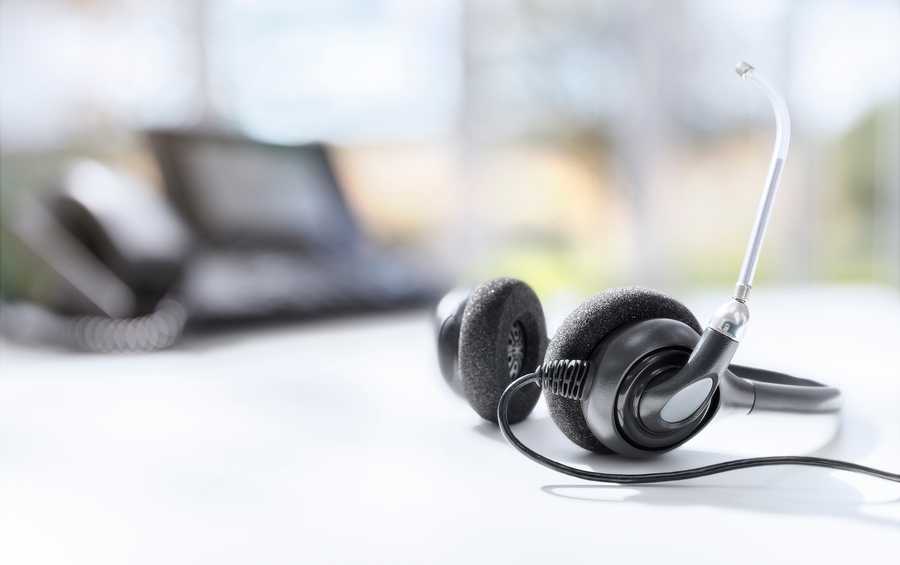 Telemarketing robocalls have been a major matter of botheration for people since the 1990s. People used to receive (and they still do) telemarketing calls regarding services, many times services that were irrelevant to them. This included mostly financial products cold calling and calls to open bank accounts.

However, with the progress of technology, services have now begun calling random people with pre-recorded messages. These are called as ‘robocalls’ in the United States. The monicker ‘robocall’ is quite obvious.

Unlike live person-to-person calls, people can’t even vent their frustration to the other side or at least politely ask them to never call again. There is simply no system of feedback in robocalls.

While you can register with your phone service to stop robocalls or any other type of marketing calls, how about taking a look at the legal side of things?

Questioning The Legality Of Telemarketing Robocalls

But before we question whether telemarketing robocalls are legal or not, let’s take a look at some statistics. In the year 2018, Americans received robocalls numbering to 26.3 billion which is a 46 percent increase from the number recorded in 2017. Now that’s a large difference, an outrageous number.

There is no clear-cut line of demarcation stating that all robocalls are illegal. Therefore, even though most robocalls are illegal, not all are considered so; even if they are very annoying. However, companies cannot autodial anyone without getting their consent for the autodial calls. Unfortunately, the law has reserved exceptions for a certain type of organizations such as non-profit organizations, political organizations, bill collectors and survey companies, with the further exception that the bill collectors should follow the rules laid by Fair Debt Collection Practices Act (FDCPA).

So what can be classified as illegal calls? Telemarketing robocalls that have not been authorized are considered illegal. And scams such as calls that ask for your social security numbers or bank account number are obviously illegal. Spoofing caller IDs is also illegal. And as you may have guessed, robocalls and spoofed IDs are intertwined as most of the robocalls are done through spoofed IDs.

Any Ways To Stop These telemarketing robocalls?

You can certainly get the telemarketers to stop from making robocalls to you (or even normal calls). The simplest way is to block a certain number on your phone. Or even better, you can use an app to mass block numbers beginning with a certain code or country code. However, you will still keep receiving spam calls, although not from the ones you have blocked. The best way to end this is to lodge a complaint to the Federal Communications Commission or the FCC against spam calls. Or you can also report them to the Federal Trade Commission (FTC). You can also ask your phone service provider blocking these calls on your number. You can also register on the National Do Not Call Registry. After you have used all these options, the pestering telemarketing robocalls are very likely to stop.

You Can Take Legal Action Against Robocallers

Thankfully, the American legal system accommodates the grievances of people who are constantly bothered by robocalls. And not just robocalls, you can also take legal action against other types of telemarketers. The best way to accomplish this is by filing a TCPA lawsuit. By filing a lawsuit, you will be awarded financial compensation and the TCPA lawbreakers will also be duly punished under the law.

But what exactly is the TCPA? Let’s take a look

Abbreviated as the TCPA, this is a set of regulations and was brought into effect in the year 1991 in order to protect consumers from technology-based solicitations that were not by consent. Although technology has drastically changed since the introduction of the TCPA, the law has also changed accordingly and accommodates several emerging technologies such as text messages and robocalls specifically in this context. The TCPA is financially rewarding to robocall victims as reported violations can help them get compensation between $500 to $1500 for every violation. Violations done out of negligence can lead to a fine of $500 while those that are done wilfully will attract $1500 in fines.

Should You File For A TCPA Lawsuit?

If you have been bothered by telemarketing robocalls from a considerable time, you should definitely file a TCPA complaint against the callers. There are high chances you are going to win the case against them since you have a serious grievance which has been taking place for several days.

previous
Do Breast Implants Have Side Effects or Cause Cancer?
next
What does pelvic mesh erosion mean?