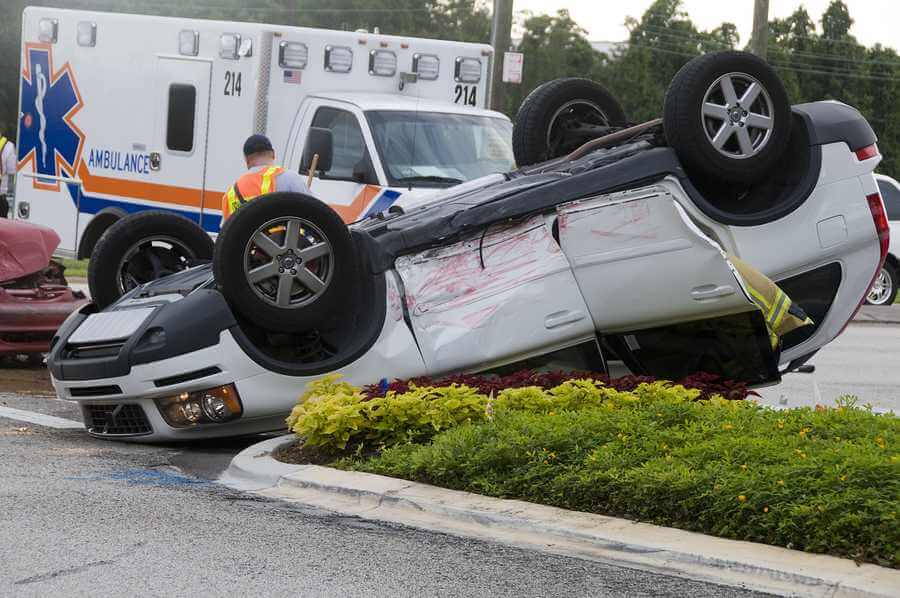 Insurance fraud has been a battleground for insurance companies and for total loss claims in Illinois, companies exaggerate the threat and tend to deny valid claims. Unfortunately, the Department of Insurance is of little help in aiding the insured when there is a denied claim, leaving them to look for legal assistance.

For a total loss, insurance companies may cover the value of the car but not reimburse policyholders for sales tax, tag transfer fees, and title transfer fees. The only recourse for a person who has been wrongfully denied insurance reimbursement is to seek out a qualified total loss car accident lawyer.

The most common case brought up against an insurance company is when they refuse to pay out a claim or attempt to make a payment that is less than is needed to cover a loss. For total loss accidents, policyholders are being underpaid by their insurance company for expenses including sales tax, title & transfer fees.

In cases involving auto theft, the insurance company may claim that the theft was due to the insured leaving the vehicle unlocked or that they were involved in the crime.

Health insurance cases are often brought before the court because the insurance company makes claims that there were pre-existing health conditions by the insured that were concealed and that they misrepresented themselves for coverage. Also, they make the claim that the insured did not have coverage during the period when services were provided.

It is up to the court to determine which party followed the terms of the insurance policy.

When an insurance company fails to pay out a claim, action can be taken for breach of contract. This is where the company does not honor its obligations as set out in an insurance policy. The insured must show that the contract was in force at the time of an injury and it outlines that the insured was covered by the terms of the policy for the loss.

If there is an ambiguity that exists in the contract, it is usually favored to the insured.

In the Illinois Insurance Code, section 115 provides that where there is a vexatious and unreasonable delay or failure to pay from the insurance company, the insured has the right to recover attorney fees as well as up to 60% of damages, $60,000, or the excess of the amount over which the insurance company made an offer to pay.

The decision on the awarding of matters falling under Section 155 is at the court’s discretion.

When an insured claims that the insurance company has contradicted what they agreed to in the contract, there is a legal practice to protect them called Estoppel. This principle is for an agent’s misrepresentation of coverage where they cause harm as a result.

To establish estoppel the insured needs to show that they were misled by statements made by the insurer and they relied on such statements. This resulted in loss or harm based on the reliance.

The qualified team at Shamis & Gentile is here for you. If you have had insurance coverage in the last 5 years and your insurance company has violated their own contracts by not paying out the full value of your total loss accident, you may qualify to join a total loss car accident class action lawsuit investigation. Our seasoned attorneys and innovative support staff have the expertise and legal resources to handle any case including personal injury, class action, and contract disputes. We specialize in total loss car accidents in Illinois and can represent you to settle cases by trial or negotiation, ensuring you will be fairly compensated for your loss. Contact us today for more information.