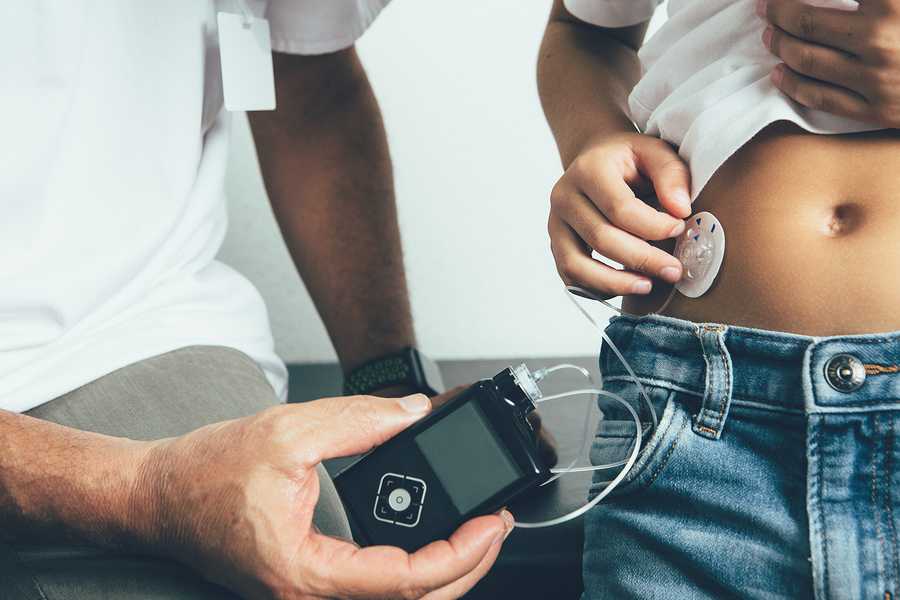 Currently, Shamis & Gentile, P.A. is dealing with a number of class action recall investigation lawsuits, including the following:

If you, like thousands of other Americans, purchased Walgreens Multivitamin Children’s Gummies for your children’s consumption, you may qualify to participate in this excessive folic acid class action recall investigation lawsuit.

How to Join an Investigation

If you have been personally affected by a product that has since been recalled by its manufacturers, you are within your rights to join a class action recall investigation. Get in touch with  Shamis & Gentile, P.A. today for more information regarding the process.