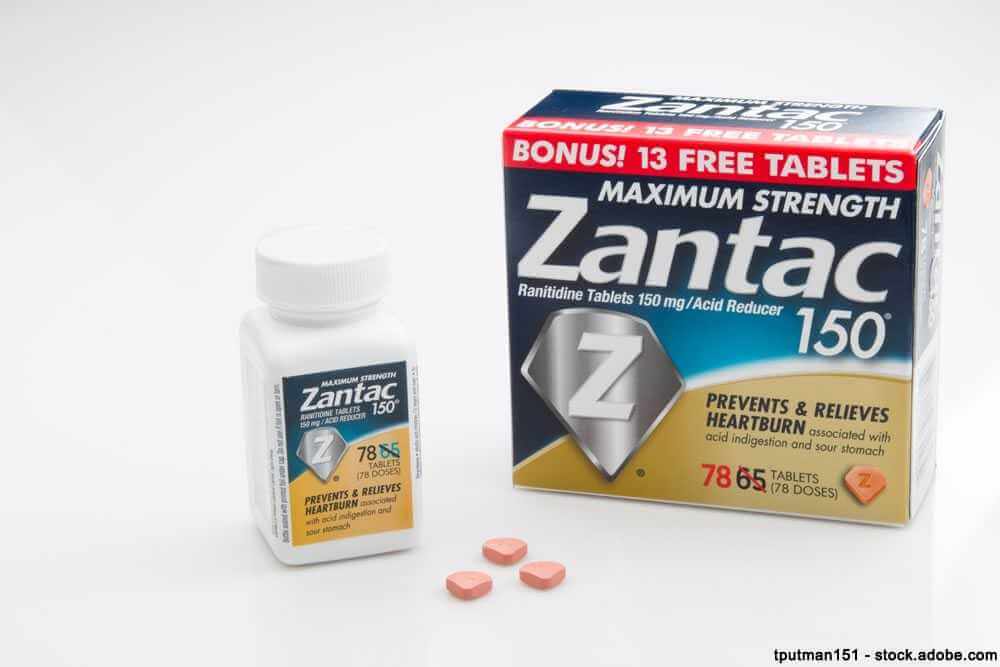 Zantac is a common heartburn remedy that has been used by millions of Americans for decades. Recently, however, many consumers have joined Zantac class action lawsuits, and the manufacturers of the drug and its generic equivalents have recalled the product from drugstore and supermarket shelves. There is now overwhelming evidence that this drug, which can be found in homes all over the country, is linked to various forms of cancer.

Zantac contains an active ingredient called ranitidine. In September 2019, an online pharmacy reported to the Food and Drug Administration that it had found traces of a carcinogen called nitrosodimethylamene (NDMA) in Zantac and other generic ranitidine products. Within months, Sanofi, the brand-name manufacturer of Zantac, withdrew the product from retail. The FDA requested all other ranitidine product manufacturers to do the same.

Several consumers contacted personal injury lawyers, claiming that they had developed various kinds of cancer, that this was linked to their use of Zantac, and that they wanted to seek compensation from the manufacturer. A class-action lawsuit is currently underway, based on the premise that Sanofi has always been aware of the cancer risks of NDMA, and continued to market their product regardless – and without any warning to consumers.

While Zantac’s product information lists a variety of possible side effects that could affect the gastrointestinal, renal, hepatic, genitourinary systems, no link to cancer was ever mentioned. It has since been found that the drug is connected to cases of stomach, liver, and bladder cancer, as well as a few others. The FDA advised all consumers to stop using the drug immediately, for all retailers to remove stock from their shelves and for medical practitioners to stop prescribing it.

previous
Appealing an underpaid home insurance claim
next
How is fault determined in a multi-vehicle car accident?